Three years ago today, I published this essay Timberland Showed Up Late to the Cookout and sent it to around 125 people. This started as an ambitious side project. It has now become a platform to elevate the business of hip-hop. Trapital is for the people like you who make the culture what it is.

This is the 316th piece of content I’ve published, which includes Trapital memos, essays, podcasts, and updates. Wild right? It takes consistency, but it also takes dedicated readers and listeners who make it even better. Thank you for being part of this dope journey. Can’t wait for what’s ahead.

Can you help me celebrate? Ask your colleagues to sign up for the Trapital newsletter! You can copy and paste the link below to share: 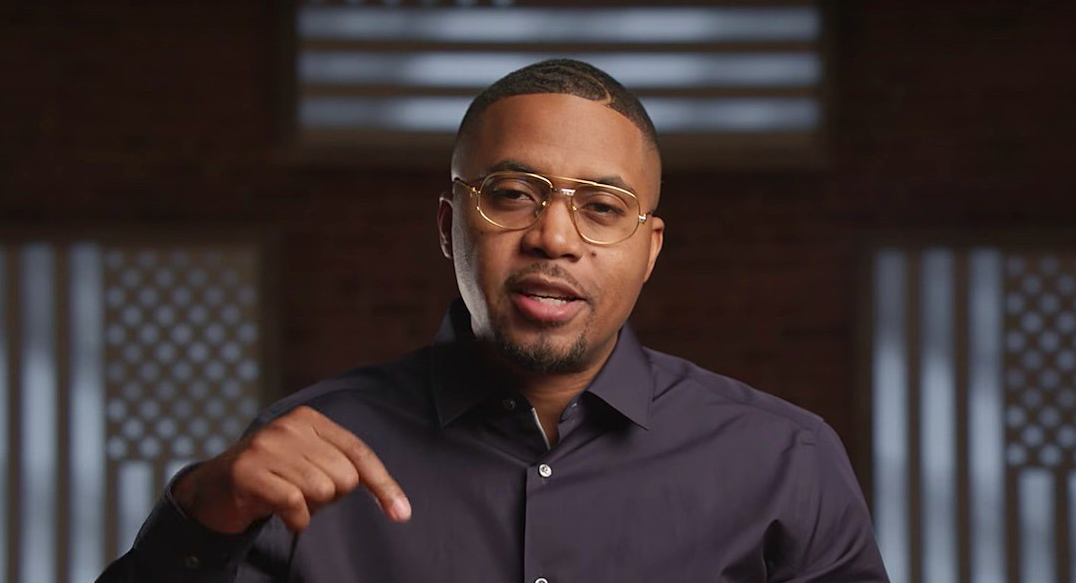 The legendary MC invested early in Coinbase, the cryptocurrency exchange that’s now valued over $100 billion and is about to go public. This investment is another big-time exit for the 47-year-old investor.

Set for life. Nas’ QueensBridge Venture Partners got in Coinbase’s 2013 Series B funding round when the company was valued at $143 million. Let’s assume Nas invested $500,000 in the $25 million round. Even if his investment has been diluted 50%, it would be worth $175 million today.

Nas’ other notable investments include Casper, Dropbox, Genius, Lyft, Pillpack, Pluto, and Ring. In the last decade, he tops the list of celebrity investors who have participated in the most funding rounds with 188. He’s a volume shooter with a high-efficiency rating. He’s James Harden (in the regular season).

Shoutout to Nas’ friend and venture capitalist Ben Horowitz, his business manager Anthony Saleh, and the rest of the squad that’s been with him on this journey.

Hip-hop’s best investor? Listen. It’s tempting to compare Nas and Jay Z’s investment success. I get it. We’ve compared their every move since their feud 20 years ago. And it’s hip-hop, we love a good debate. As Saleh said, it would be tough to see Nas in a tech investment Verzuz. 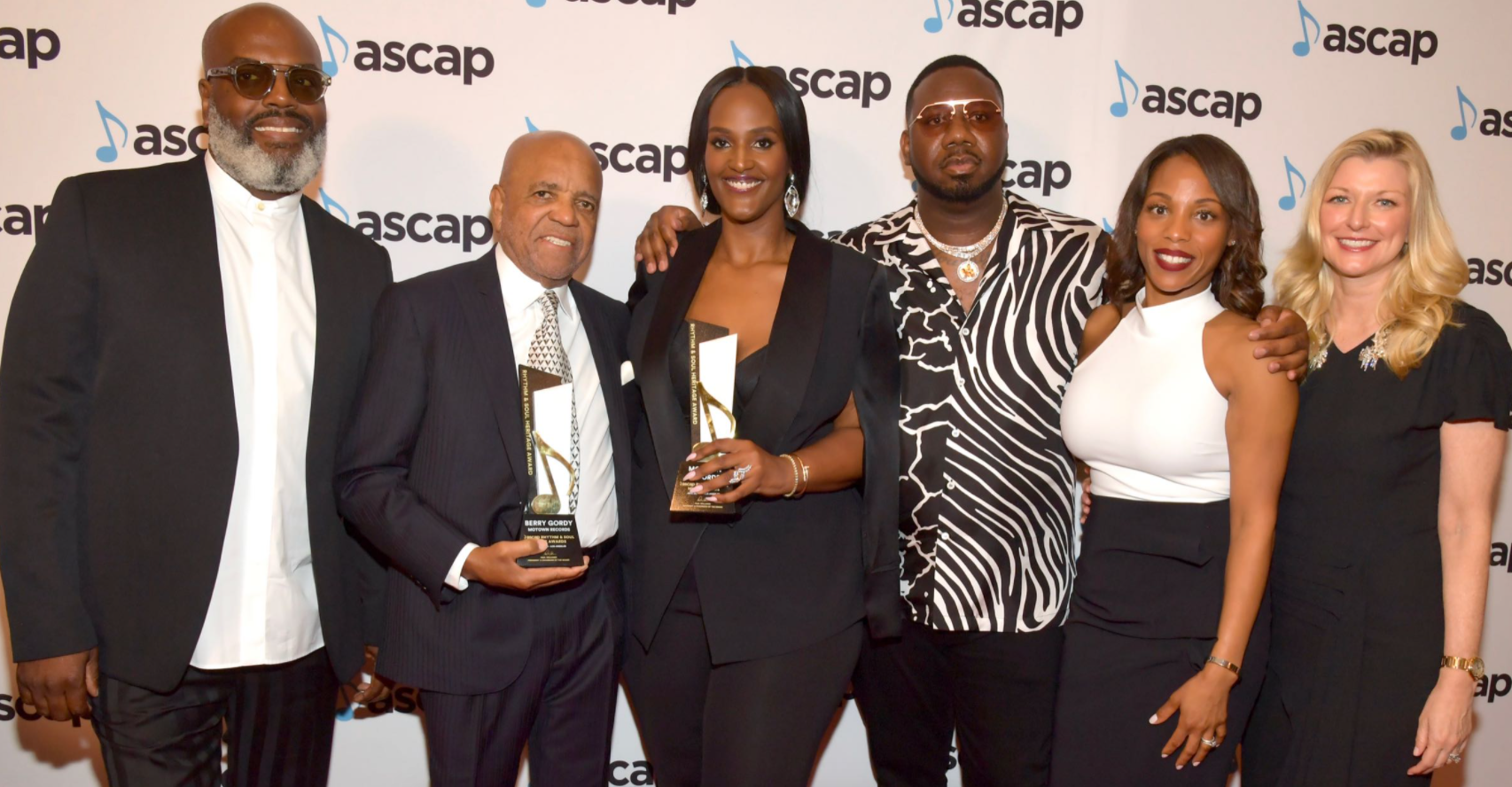 Today it was announced that Ethiopia Habtemariam was promoted from President to CEO and Chairman of Motown Records. She will report directly to Universal Music Group Chairman and CEO Lucian Grainge.

A turnaround story. Her promotion is a great time to highlight the success Motown has had under her leadership. When she was promoted to President in 2014, the record label had recently split from the Island Def Jam Music Group hodgepodge. The label still had tons of history but lacked some modern relevancy at the birth of the streaming era. This turnaround happened due to many factors, including the smart use of derivative work and strategic partnerships.

Derivative opportunities. Motown: The Musical brought the iconic sound to Broadway and overseas to the UK. Motown Magic is a Netflix animated series that brought the hit songs to a younger generation. These derivative works were smart and timely extensions to bring the underlying work to life. And as the entertainment landscape evolves, the opportunities are endless. I won’t be surprised if Motown starts selling NFTs featuring Martha and the Vandellas!

Ideal partnerships. The Motown sound is no longer modern. But instead of just relying on today’s soul artists, Motown strengthened its ties in hip-hop through its joint venture with Quality Control Music. The deal allows QC’s artists to benefit from the global distribution offered by Motown, Capitol Records, and Universal. It also allowed Motown to benefit from QC’s successful run which includes Migos, Lil’ Yachty, City Girls, and more.

The legacy label blueprint. Habtemariam’s era leading Motown can inform other legacy labels that are stuck between the past and the future. Look at Def Jam. When I broke down Def Jam’s strategy with music journalist Gary Suarez, we said that the label needs to decide whether it wants to preserve its New York hip-hop roots or book the most bankable acts possible.

The solution that worked for Motown can work for Def Jam. Motown’s heyday may seem more dated than Def Jam’s prime but think about it this way. In 2021 we’re farther away from LL Cool J’s “Doin It” than “Doin It” is from Marvin Gaye’s “What’s Going On.” In other words, it’s been a long time!

Get the best insights on financial news, bar none

The Daily Upside is a business newsletter that covers the most important stories in business in a style that’s engaging, insightful, and fun.

It’s written by Pat Trousdale, a former investment banker. The Daily Upside delivers quality insights on finance, business, tech, and more. I like it because he covers stories I don’t get elsewhere.

The newsletter is completely free.  I guarantee you’ll learn something new every day you read it!  Sign up here. 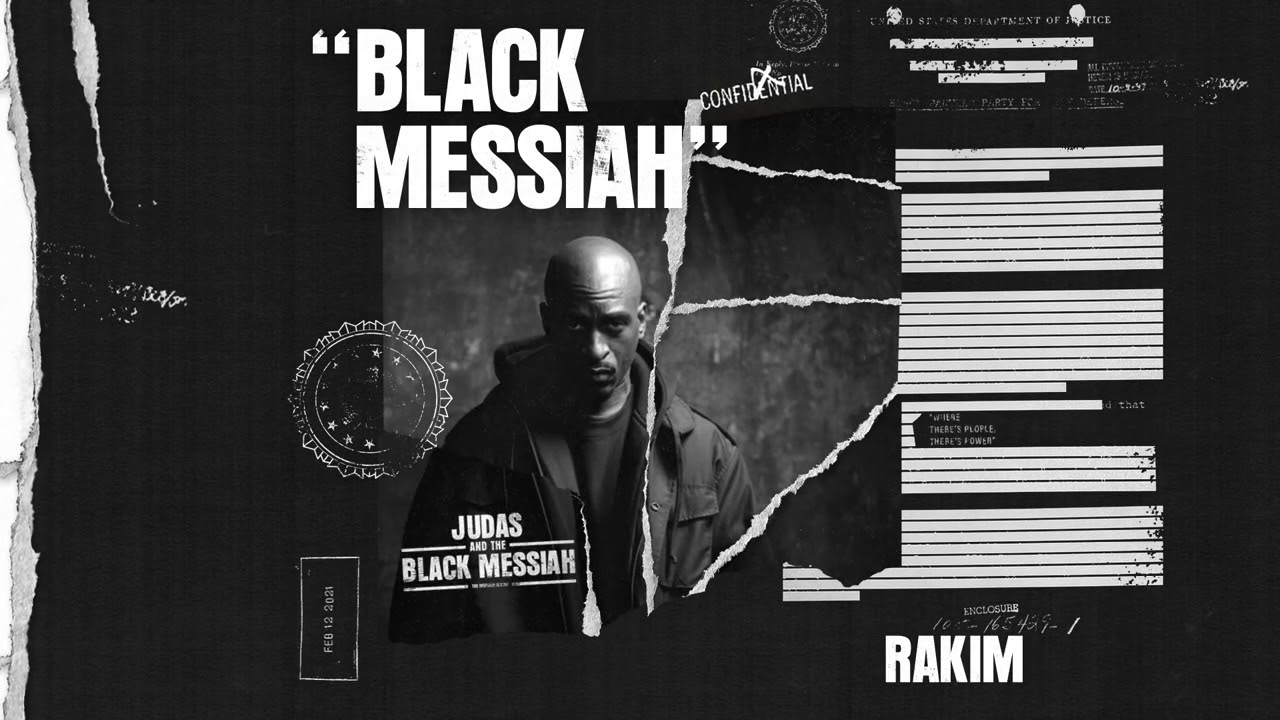 In the past few years, more artists have curated movie soundtracks. They have revived a medium that’s been lagging since the height of the CD era.

In March 2018, Black Panther: The Album and The Greatest Showman held the top two spots on the Billboard 200. It’s the first time that two film soundtracks topped the charts since 1998. It was a signal of a moment that’s led to chart-topping soundtracks like A Star is Born, Creed II, Frozen II, Queen & Slim, Judas and the Black Messiah, and plenty more. The soundtrack is back, y’all!

– The rise of music biopics. Each year, Hollywood becomes more risk-averse and more reliant on IP. Music biopics like Straight Outta Compton, Bohemian Rhapsody, and Rocketman have exceeded expectations because audiences are familiar with the material. People enjoy hearing their favorite songs over and over. Music biopic soundtracks are collections of known hits and a few new ones.

– Streaming. As I mentioned in my memo on the rise of publishing catalog sales, the streaming era has made it easier to predict proven successes. But it’s also made it easier to consume music. Soundtracks are no longer the “risk” that they were in the mid-2000s when CD sales tanked. Music supervisors would love to own a share of a bankable track like Pharrell’s “Happy” (from the Despicable Me 2 soundtrack), especially when it’s easier than ever to play it.

– Black culture. The lines between Hollywood and music are more aligned than ever, especially in Black entertainment. It brings me back to the days of the hit movie Waiting to Exhale. Whitney Houston was on her game with that and The Bodyguard soundtracks in the 90s. Now, Kendrick Lamar has curated Black Panther: The Album and Beyonce curated The Lion King: The Gift. As I’ve written before, Issa Rae’s business model creates synergies across her businesses in the same way. Her record label Raedio has signed artists who will create music to be featured in her upcoming HBO show and video games. It’s all in the same game.

Steve Stoute
CEO, UnitedMasters and Translation
PrevPrevious Memomemo 29: NFTs potential in hip-hop
Nextwe do it for the artistsNext