Hey! After I started writing this week’s memo, I saw that Jay Z sold 50% of Armand de Brignac (Ace of Spades champagne) to LVMH! Good for him. In 2014, Jay Z’s original 50% stake was worth around $50 million before he acquired 100% of the company. In 2019, Forbes reported that the company was worth $310 million, far less than the $500 million Jay Z said it was worth on 2018’s “What’s Free.” Either way, not a bad exit! One of the reasons Jay Z bought the company was to boycott Cristal after a chief exec made racist remarks in 2006. Check out Web Smith’s analysis on the Jay Z-LVMH deal at 2PM.

Ted and I talked about him starting his independent record label in 1994 and how much has changed since then. He went onto sign Trick Daddy, Trina, Rick Ross, Plies, and more. We also talked about Miami’s legacy in hip-hop and why South Florida still doesn’t get the credit it deserves. We also talked about  R&B’s comeback, and the wave of tech folks moving to Miami. Had a lot of fun in this one. Ted had me cracking up! Too funny. Such a great convo.

Listen on Apple Music, Spotify, or watch on YouTube. 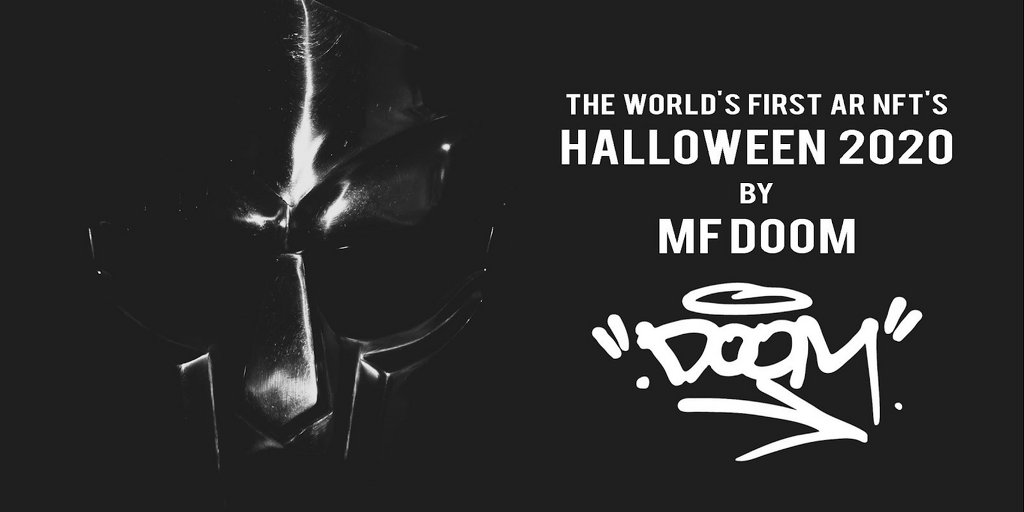 The late MF DOOM was just gettin started in NFTs with his Blockchain auction. (via PR Newswire)

Non-fungible tokens (NFTs) have come a long way since CryptoKitties first debuted in 2017. These digital assets have been valuable for NBA collectibles and have big potential in hip-hop too.

What is an NFT? An NFT is a digital asset that relies on blockchain technology. “Non-fungible” means the asset is unique and not interchangeable. In the physical world, this includes assets like artwork and real estate. But in the digital world, this can include digital versions of collectibles, like Logan Paul selling unique Pokemon cards, or NBA star Ja Morant’s digital highlight sold on Top Shot. Blockchain technology makes it easier to verify authenticity.

If you’re less familiar with NFTs, you might think this is dumb. Technically, you can watch Ja Morant highlights for free on @houseofhighlights. But to be fair, you can also make Vincent van Gogh’s Starry Night your computer background free of charge. And you print a copy of Starry Night, frame it, and put it up in your home. But that won’t stop people from visiting the MoMa to see the original!

Potential in hip-hop. When I was young, I bought tons of NBA trading cards. My goal was to get the best rookie cards from the 1996 NBA Draft Class. I loved hip-hop too, but there was no hip-hop trading card culture. There were iconic magazine covers, but it wasn’t the same. I wish I had a trading card of OutKast winning Best New Artist at the 1995 Source Awards, or Suge Knight’s “come to Death Row” pitch. But now that hip-hop culture is everywhere, NFTs can offer that experience.

There’s already great momentum. The late MF DOOM had just held an auction for augmented reality NFTs for his signature masks. Soulja Boy recently minted his own NFT. Hip-Hop Legends NFT is also selling several collectibles on its marketplace. As Cherie Hu said in her January article in Water & Music (paywall) on NFTs, hip-hop is ahead of most genres.

But there’s still room for more. For instance, XXL Magazine could issue NFT “highlights” for its Freshman Class. Artists themselves can issue NFTs too. Someone like Travis Scott would do well here. He’s already helped set the tone for drop culture in e-commerce. Do you know who else would have loved NFTs? Nipsey Hussle. His $100 and $1,000 mixtapes were a step in this direction.

An investment in the artist. I often hear people ask “how can I invest in XYZ artist’s career?” NFTs aren’t investments in artists, but the value can track their rise like a Vanguard account. If a buyer thinks there’s an arbitrage opportunity with a particular artist, then the value may go up if the value is reached. Trading card culture offered this, but NFTs can improve on this in several ways.

For more on NFTs, read Jonathan Bales’ Lucky Maverick post on why he spent $35K on a Ja Morant highlight.

Get your music into the next big fitness/gaming/social apps!

Adaptr just launched to help you easily get your catalog into the hands of innovative startups. You get full transparency around usage and every stream is tracked and paid. Adaptr takes the headache out of licensing to early stage businesses.

Join WMG, eONe, A-Train, DistroKid and more to power innovation among developers and startups. Check out How it Works here or drop us a line:  licensing@adaptr.com 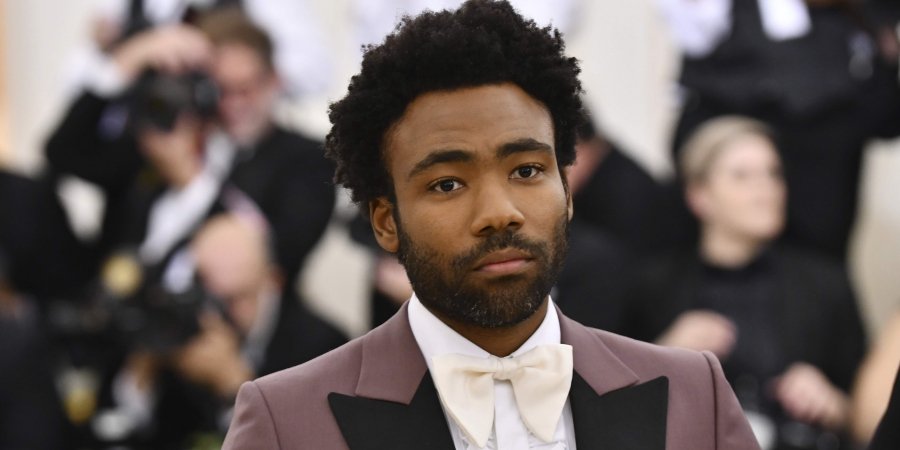 The 37-year-old star ended his deal with FX for an 8-figure deal with Amazon which will include a content channel, curated content on Prime Video, and other projects exec produced by Glover.

Multi-hyphenate meets multimedia company. It’s a big deal that includes his upcoming remake of Mr. & Mrs. Smith with Phoebe Waller-Bridge. It also includes future TV shows and production work. There was no mention of Amazon Music, but I could see the streaming service teaming up with Childish Gambino on something. At this point, Glover could become a part-time product manager for Amazon Web Services and I wouldn’t be surprised. Dude does it all.

As artists become more multi-hyphenate, multimedia partners like Amazon can become stronger contenders, especially in hip-hop. In my 2019 essay How Rappers Can Get More Mileage Out of Their Music, I broke down how Glover extended “This is America” into a concert tour, stadium run, and even used the dance moves in Guava Island—an Amazon exclusive film. These multimedia content deals might become the new 360 deals, for better or worse.

An odd run. Donald Glover’s business and artistic decisions have always been a bit of a mystery. Last year’s 3.15.20 album, released by “Donald Glover” not Childish Gambino, had one of the weirder rollouts in recent memory. It appeared, then disappeared, then reappeared? The song titles were all numbers. The moment came and went, unlike his previous musical albums that were both commercially and critically acclaimed.

Atlanta, which seemed destined for TV greatness, has had just two seasons in five years. And his Adidas partnership ended a year after it started.

Glover always marched to the beat of his own drum, which has served him well. He has switched it up and changed focus in each stage of his music and entertainment career. By definition, he’s the opposite of a serialized content creator who offers a steady and predictable work. But that means his output will be unpredictable! Let’s see how it all works out for him and Amazon.

Read more about Glover’s deal from The Hollywood Reporter exclusive.

Highlights from Spotify’s Stream On event

Today at 11am ET, Spotify hosted Stream On, a live event which felt like part-documentary, part-Apple keynote, and part-Justin Bieber concert. The streaming titan announced its growth in new markets, more monetization tools, and more content.

On the music side, Spotify’s improvements are two-sided. The better the experience is for artists, the easier it is to extract value from record labels and content owners via its pay-for-play Discovery Mode. Spotify’s commanding position in music streaming also helps this.

But Spotify’s international expansion may have some challenges. In many African countries, music streaming has been a challenge due to limited bandwidth and mobile data plans. Alternatives like Mdundo, an ad-supported music download service, have been popular options. Spotify has not explored this space, but it definitely could since mobile connectivity is still a challenge.

On the podcasting side, the marketplace could be huge if executed well. In January, The Verge reported that Spotify itself has been one of the primary sponsors for many Anchor podcasts. That dynamic has to change. A well-run marketplace can make that a reality.