Listen to this episode: 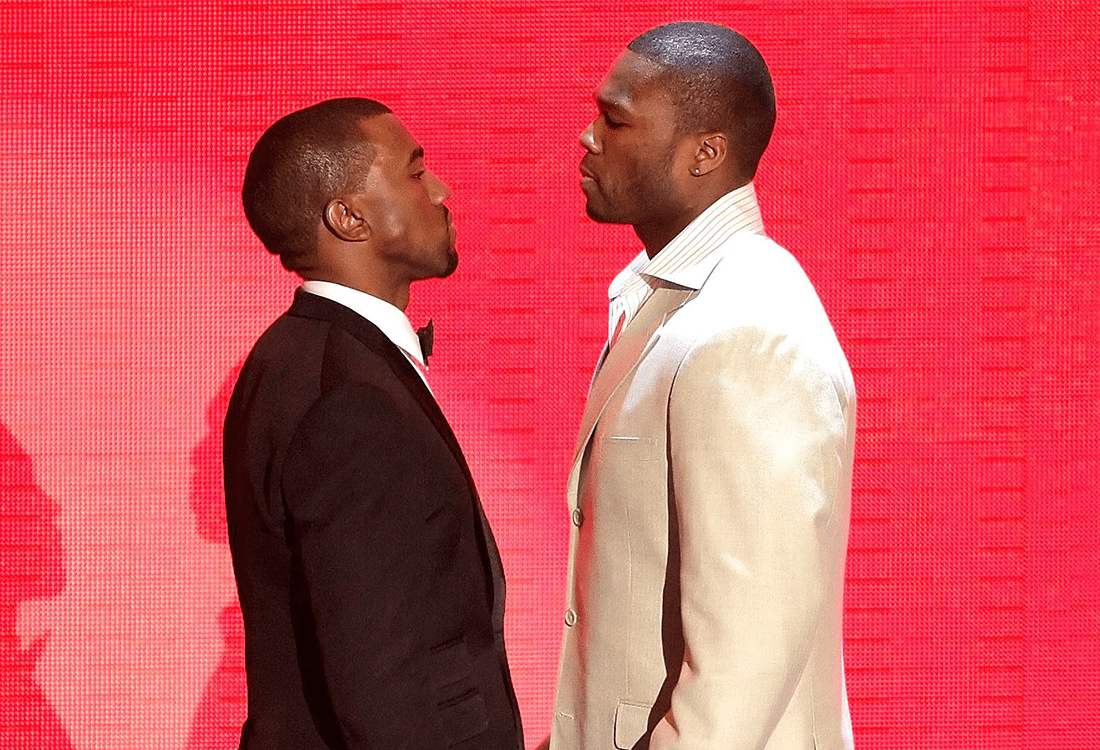 A webinar recording of “The Best Hip-Hop Album Rollouts of All-Time,” a conversation on the best album rollouts in hip-hop since the year 2000. I’m joined by Ernest Wilkins of Office Hours. We break down the marketing tactics that make a good album release and each shared our top five list of albums rollouts. Our lists include some big releases by Kanye West, Dreamville, Beyonce, and many more!

Hip-hop’s influence continues to grow. Learn how it impacts your business. Join the execs, CEOs, and moguls who read Trapital: trapital.co

Why the Golden State Warriors Launched a Record Label

Comedian Bigg Jah Charters His Own Path Into Entertainment Industry