Hey! If you haven’t already, check out the latest podcast episode with music exec Binta Brown. later this week, I’ll post my Def Jam webinar recording with Gary Suarez. Also, shoutout to the publications that gave attribution back to Trapital when referencing my interview with Master P! Most didn’t, but I appreciate those that did.

This week’s memo breaks down the COVID concert circuit, Verzuz’ expansion into sports, and Clubhouse’s journey to its $1 billion valuation.

An inevitable outcome. When the pandemic started, the concert cancellations set tons of artists back. Live shows are where many of them make real money.

We knew that the superstars would be relatively fine. We’ve seen Drake’s quarantine life. He can’t tour right now due to the pandemic and his knee injury, but he still gets paid from his new Nike deal and will earn big streaming revenue from the upcoming release of Certified Lover Boy.

But Bow Wow, Trey Songz, and Fabolous don’t have it like that. They live off nightclub performances, reunion tours, and Love & Hip-Hop. Those Bow Wow Entourage residuals can only go so far. They all have rich lifestyles to maintain. A five-figure check to perform at a nightclub is tempting, especially in a pandemic. If states like Texas have looser restrictions, some artists will risk it despite the public health dangers.

This won’t get any better. Unfortunately, these pandemic nightclub concerts will continue. They are modern-day speakeasies. In the 1920s during prohibition, these underground venues thrived despite the restrictions. It’s much harder to stay low profile in the age of social media, but that won’t stop them. If a legacy hip-hop artist had to choose between a performance guarantee and social media backlash, or no check and no backlash, a lot of them will take that check.

These super-spreader events will make it harder for this pandemic to ever end, so get ready.

Swizz Beatz and Timbaland’s competitions expand into NFL 1-on-1 matchups and posthumous celebrations.

It’s not as sexy as “Jay Z vs Drake” or “Pharrell vs Kanye West,” but those matchups are few and far between. By expanding beyond the R&B and hip-hop superstars, Verzuz maintains relevancy and consistency. As the sports matchups expand, it can lead to bigger mashups and new concepts.

For instance, the “The Match II” celebrity golf match with Tiger Woods, Phil Mickelson, Peyton Manning, and Tom Brady had golf’s largest cable audience ever with nearly 6 million viewers on TNT. Golf may not be Verzuz’ target demo, but the same can be done with other sports. Verzuz can expand into basketball, boxing, NBA players who can rap, and more.

Posthumous matchups. On ESPN’s Jalen & Jacoby, Swizz Beatz mentioned his dream battle is to do Tupac vs Biggie. Timbaland followed up to say he wants Prince vs. Michael Jackson. As I mentioned last week, estate management and posthumous careers can be difficult to navigate. It would be cool to see if done right. But please, no holograms! I saw enough after “what the fuck is up COACHELLAAAA!”

My Verzuz wish list: Janet Jackson, Usher, Mariah Carey, Toni Braxton, and Mary J. Blige. Not sure who they would go up against. Some of them could go against each other! Let’s hope it happens.

Get $10 free to invest with the best

Public.com is my go-to investing platform. I can buy any stock for any amount of money and see what my friends are buying too. It’s free, $0 fees on standard trades, and no minimums.

I just made a trade on Friday! I won’t say which company here (no free promo!) but if you sign up, you can follow along.

Use my link and get a free $10 slice of stock in your favorite company: Get the app. 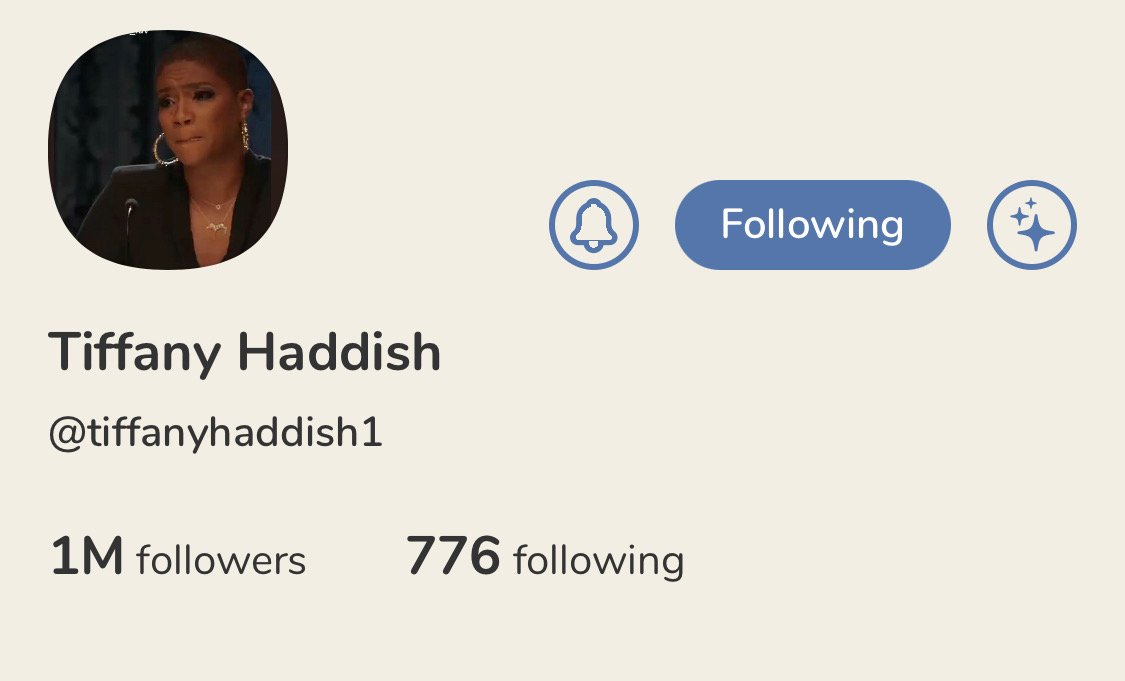 This past weekend, The Information broke the news that Clubhouse now has a $1 billion valuation, which resurfaced an ongoing conversation about the ownership of social platforms where Black users are one of the primary product features.

A similar pattern. Clubhouse’s growth trajectory follows an adoption curve we’ve seen before in social apps. The “innovators” are the tech folks who are investors, friends, or early invitees. The early adopters are often Black people who make it more popular by talking it up on other social media platforms. The early majority is more Black people and others who want in because it’s now cool. Then the late majority and laggards are the masses who follow because it’s mainstream.

Clubhouse is a bit unique. According to CNBC, Felicia Horowitz, founder of the Horowitz Family Foundation and wife of Andreesen Horowitz co-founder Ben Horowitz, and Chris Lyons, managing partner at Andreessen Horowitz (both Black) actively recruited powerful Black celebrities to join the app. Comedian and actor Tiffany Haddish is now the most followed person on Clubhouse with over 1 million followers.

An evolving discussion. When Twitter went public in 2013, there was less public discourse on this despite the rise of Black Twitter. People were more likely to say “this is amazing, how is this app free?!” But if you’re ever wondering how a social app you use makes money, then you’re probably the product.

Clubhouse isn’t just catching its own heat. It’s catching heat from all the apps that came before it. It might seem unfair, but it does come with the territory.

The ownership debate. Some people believe that Clubhouse should give some equity to the Black folks who made this app popular. I disagree. Clubhouse’s founders Paul Davidson and Rohan Seth, their team, and their investors built this platform. It’s our decision to open the app and engage. Even if the app’s founders were Black, they don’t have to share the equity with users. That’s not how this works.

However, when Black founders and creators have the next billion-dollar idea like Clubhouse, Spotify, TikTok, Twitter, Cash App, or any other platform that benefit greatly from Black culture, let’s hope they get the same funding opportunities as the non-Black founders who have gotten funding to make these apps what they are today.

Podcast – audio and video recording from the Def Jam webinar with Gary Suarez. Drops later this week. Subscribe on Apple Podcasts, Spotify, or wherever you get podcasts.

Webinar – Thursday 1/28 5pm ET. A breakdown of the best hip-hop album rollouts of all-time with Ernest Wilkins from Office Hours. Sign up here.