Hey! If you haven’t read my latest essay on TikTok’s music strategy, read it here. The response has been strong so far.

According to Music Business Worldwide, the major record label put eight-figures into the online game platform as part of its $520 million Series H. It’s now valued at $29.5 billion.

Get in before it goes public. On Friday, Roblox announced its plans for a direct listing to NYSE in February. It initially planned for an IPO but changed plans when Airbnb and DoorDash’s share prices went sky-high on their first days of trading. Roblox didn’t want to leave money on the table as those companies did. The direct listing becomes even more attractive for existing shareholders, like Warner.

Warner’s Roblox investment comes after Ava Max’s Roblox launch party in September and Lil’ Nas X’s virtual concert, which was attended 33 million times. Roblox and Columbia Records are likely to run it back with other artists on Columbia’s roster, or maybe Lil’ Nas X himself. The gaming platform will likely team up with other artists on other labels given its success.

Everyone wants to get paid in equity. Warner invested in Roblox for the same reason why record labels invest in Spotify and Tencent. If the record label’s content drives the growth of these platforms, the labels want in on the upside.

Sure, labels and artists get paid to provide the underlying content for Roblox, Fortnite, and digital streaming providers. But record labels want equity in these tech platforms the same way that artists want ownership in their record label deals.

Long-term wealth rarely comes from being an expense on another company’s balance sheet. Artists know it. Record labels know it. Tech platforms know it too. Everyone wants a slice.

Read more about hip-hop and gaming in Why Hip-Hop and Gaming are Still Scratching the Surface.

Last week I was a guest on NPR’s All Things Considered to chat about Lil’ Nas X’s focus on children as his target customer. Since “Old Town Road,” Lil’ Nas X has been on Sesame Street, Roblox, performed at elementary schools, and released a new kid’s book, C is for Country. His lyrics and melodies are like rap-country nursery rhymes—an overlooked demo! It’s a lucrative demo when done right.

Bring two big markets together. Children’s music is big business. “Baby Shark” is now the #1 most-viewed video ever on YouTube, and that’s no mistake. Ask any parent. When kids like something, they watch it over and over. (My two nephews are responsible for at least 5% of the streams for Swae Lee and Post Malone’s “Sunflower!”) Kids music is an even bigger investment opportunity. But most digital streaming providers are built to serve adults, not kids. YouTube has reached the audience better than most, but there are still ways to tailor experiences for that audience. And since hip-hop is the most popular genre of music, there’s plenty of runway for hip-hop rappers making music for children, not just the Kidz Bop version of songs.

A market to grow with? One of the questions I answered on NPR (but didn’t make the final cut) was whether Lil’ Nas X will grow with this audience of fans born in the 2010s, or stick with the grade school demo. I bet he sticks with the grade-schoolers. It’s smarter from a business perspective. He already has a presence on platforms that will stick with that demo. He would risk losing that influence if he tried to compete with the outlets that the kids born in 2010 will shift to in five years.

This approach is unlike most artists who grow with their fanbases. But most artists make music for their peers. Look at Beyonce and Justin Timberlake. They shifted from making music for teens, young adults, parents. But it was always for their peers. Lil Nas X is 21 years old and serves an audience ten years younger than him—at least. It’s a lucrative lane that he can own, but he’ll need to double down to maximize it.

Read more about Lil’ Nas X and Roblox in the Trapital Memo from November 16. 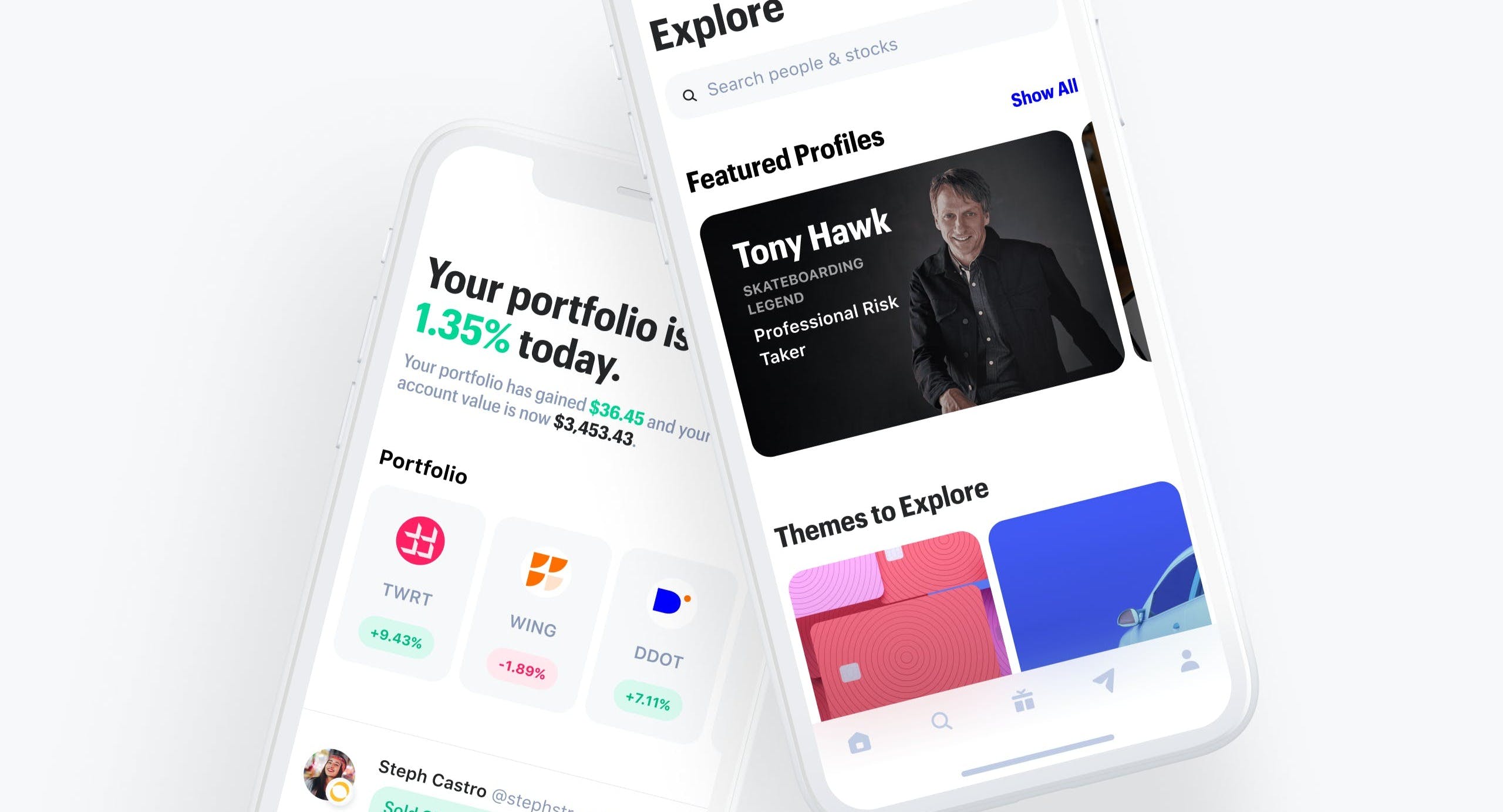 Public.com is an investing platform I started using. Here’s why I like it: I can buy any stock for any amount of money, share ideas with people already in my network, it’s free to use, $0 fees on standard trades, and no minimums.

Let’s be real–most trading platforms are pretty dry! But Public gets it right.

Sign up with my link and get a free $10 slice of stock in your favorite company: Get the app.

The future of streaming in Africa

Spotify, Apple Music, and the major record labels are all in on Nigeria, Ghana, Kenya, Ivory Coast, and other big markets. Each company is bullish on the potential. But Apple Music’s paid model and Spotify’s premium model may struggle to grow, even with steep discounts and promotional offers.

Music piracy is high. For an alternative to takeover, the product has to be better, the price has to be right, and the available technology has to enable it. Spotify’s free tier has the UX and price down, but music streaming uses too much data, and data plans are expensive.

A Kenyan startup called Mdundo is an ad-supported download service that plays pre-roll ads before each song plays. The download model is what African music listeners are used to. “We don’t think that the product that Apple and Spotify are offering is the right one for the mass market in Africa. That’s why we’re doing it in a different way,” Mdundo CEO Martin Nielson said to CNN.

The company says it could be profitable or break-even if it only focused on Kenya, but it plans to reach the entire continent.

Ads may seem intrusive to anyone with a paid music subscription, but it wasn’t that long ago that the Limewire generation had to listen to countless plugs on downloaded songs like “AOL Music First Listen” or DJ Kay Slay shouting on every G-Unit radio mixtape. What goes around comes around.

Interview with Master P – We talked about Reebok, ownership, and more. Drops later this week. Click here to get the key points and lessons learned via email.