memo 20: the steal of a lifetime

Hey there. This is the second to last Trapital Memo of 2020. Next week, I’ll send out a short highlights edition with some of your favorite stories.

Next Wednesday 12/30, I’m hosting a 2021 Prep talk with DJ, marketer, and investor Mick Batyske. We’ll talk about leveraging personal brands into investments and deals. If you’re interested, click here and I’ll send you a note once the sign-up page is live. 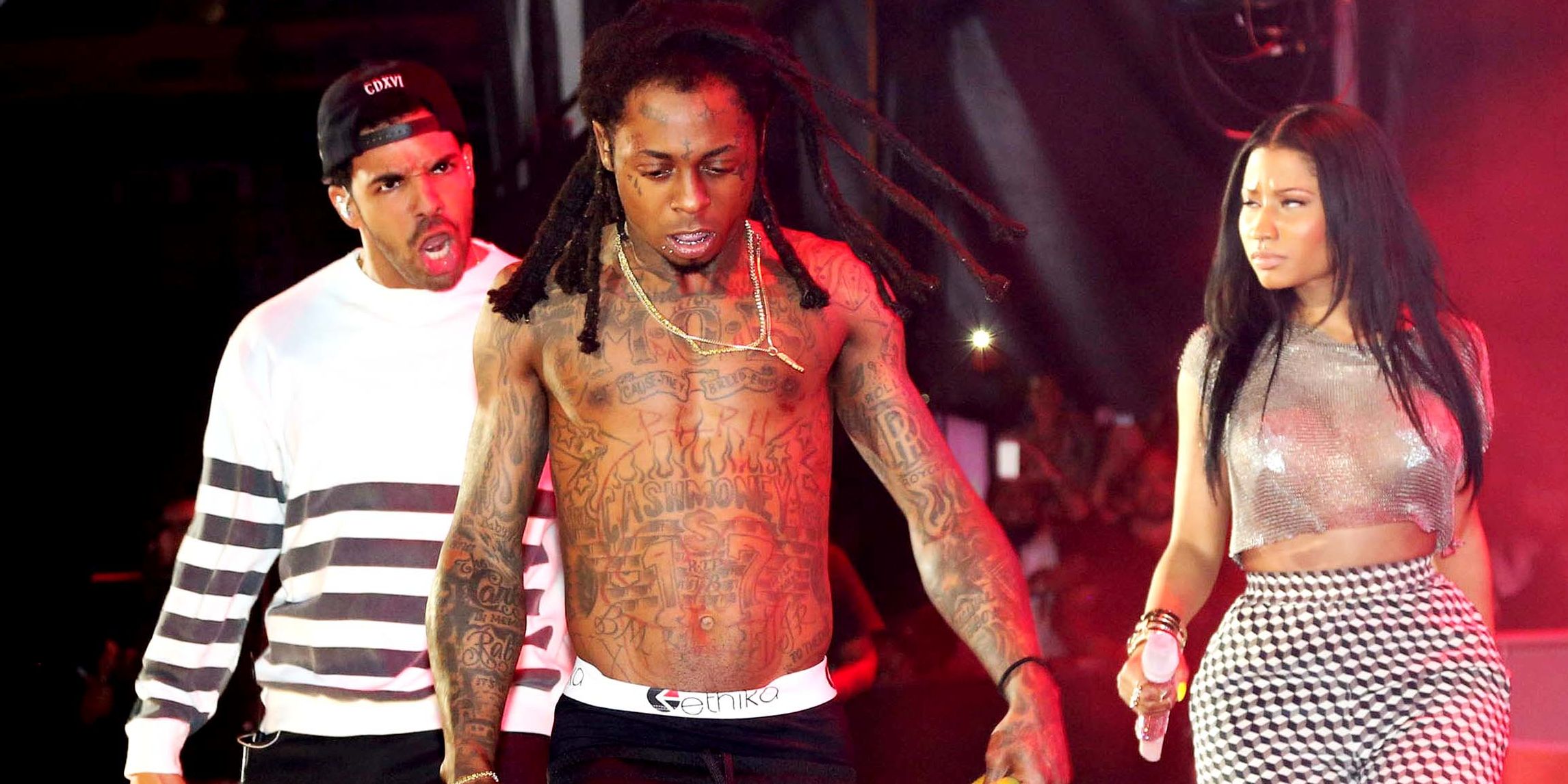 This how I would be looking at Wayne too (via mymusicmylife.com)

I intentionally held off covering this last week. It sounded like another misreported celebrity headline. Like, “Beyonce made $300 million from Uber’s IPO” or “Blac Chyna made $20 million per month from OnlyFans.” I was waiting for the fact-checkers, but they never came. Instead, we got legal proceedings that further validate it.

In November, Scooter Braun sold Taylor Swift’s masters from her first six albums for a reported $300 million. That figure is more reflective of the current market. Taylor Swift’s total records sold to date is over 200 million. It’s an imperfect stat for masters valuation, but let’s use it as a proxy.

Meanwhile, Drake has sold 170 million, Lil’ Wayne 120 million, and Nicki Minaj 100 million. That’s over 390 million for Young Money’s biggest stars. The label’s total is likely over 400 million when including Tyga’s hits like “Rack City” and “Faded.”

In an open market deal, Lil’ Wayne could have gotten way more than $100 million for his own masters—let alone this deal that includes the highest-selling female and male rappers of all time. But this deal didn’t happen in the open market. It happened with Universal Music Group, his record label that he’s had ongoing legal issues with for years.

A distressed asset? The lawsuit revealed that Young Money is still in litigation with Aspire Music Group, Universal Music Group, and Cash Money over Drake’s unpaid profits. It’s no surprise. Cash Money is notorious for shady practices. Its clients have had to lawyer up to get paid. It’s an unfortunate part of the business model.

But litigation can be expensive when Wayne, according to the Sweeney lawsuit, is out here paying his lawyers 40% contingency fees (according to Sweeney’s lawsuit).

Lil’ Wayne may be in an asset-rich, cash-poor situation. He made a recent endorsement that some assumed was for money. One way to solve this problem is to sell assets and get some cash. This masters sale could help settle the lawsuit. UMG already has Drake signed to its label, so this sale could have solved several problems.

This is why this $100 million sale can’t be valued as a retail sale. It not even trade-in value. It’s bought Lil’ Wayne some liquidity and peace of mind. Meanwhile, UMG will reap the rewards for years from one of the most valuable assets in hip-hop.

Read more about the Young Money masters sale in the lawsuit from Sweeney.

Troy Carter and the future of the industry

Music exec and veteran Troy Carter was recently interviewed by Music Business Worldwide. He believes once a signed artist proves their a success, the model should change. Here’s a quote:

The music industry has to change the business model; it’s as simple as that. New artists are becoming smarter and smarter, and we can’t be greedy…

So you might start off on a traditional record deal where the label gets 83% and the artist gets a 17% royalty. But if that artist becomes Roddy Ricch or whoever, [when the label has] made a significant profit, then maybe the economics flip, and that artist receives 75%, and the label gets 25%. Because now you’re de-risked; you’ve made a profit, and you have a consistent amount of revenue flowing in from [those] projects…

Carter’s not wrong. There should be more options for proven artists to renegotiate or buy back ownership of masters and publishing. This happens now in unique situations (like Jay Z or Rihanna) but it won’t happen on a larger scale until there’s a bigger threat to the major record label system.

No true threat. Independence is often considered that threat. It’s a viable alternative, but not yet a threat at the highest level. More artists than ever have succeeded on their own terms through services like DistroKid, UnitedMasters, and Stem. But as Carter himself said last year, “Taylor Swift doesn’t want to be on TuneCore. No offense.”

The industry’s business model won’t change until artists without major record label backing can replicate the global superstardom that Travis Scott has hit since Astroworld.

That disruption could come from one of the distribution services mentioned or a new entrant. It’s not impossible, but the industry is not there yet. 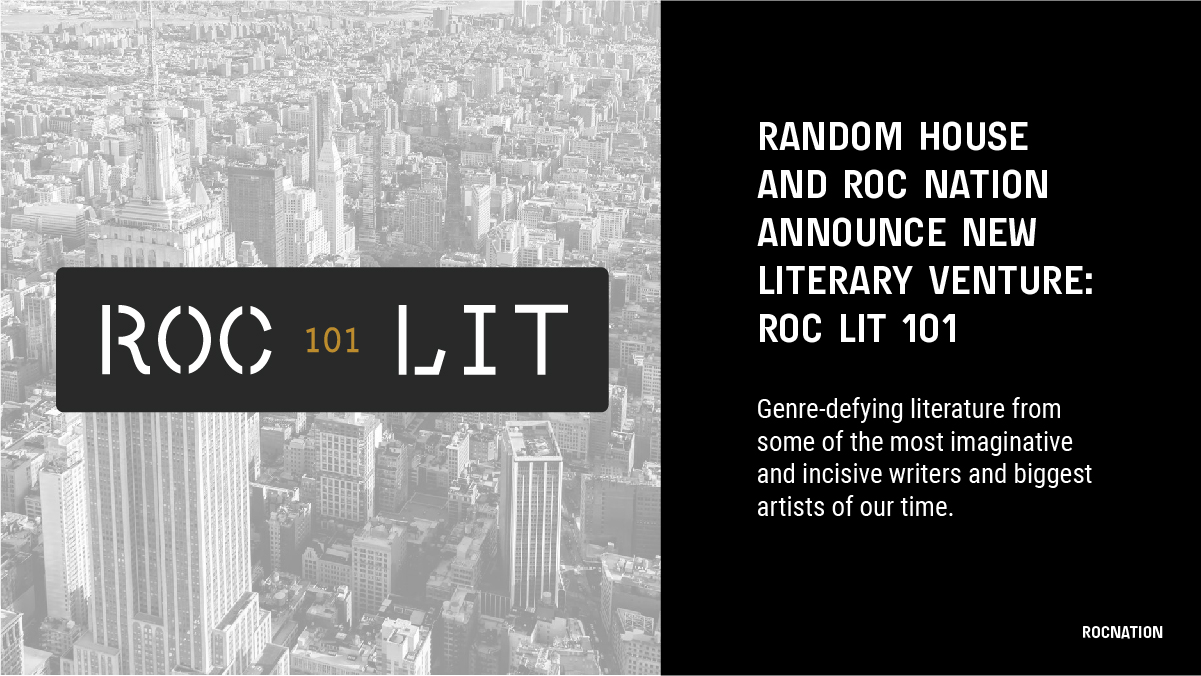 According to Variety, this joint venture with Random House will launch in summer 2021 with books from CC Sabathia, Danyel Smith, Lil’ Uzi Vert, Meek Mill, Fat Joe, Yo Gotti, and more.

Multimedia expansion. More artists have expanded their content strategy across media. Visual albums, documentaries, and podcasts have been the wave, and books aren’t far behind. Dozens of artists have written memoirs, novels, autobiographies, and even comic books. It’s perfect timing.

Content and IP ownership. An artist’s 2021 book is the source material for that 2023 Amazon docu-series. Those IP and derivative rights can be quite lucrative.

The future deals? I won’t be surprised if Roc Nation and others sign artists to multimedia deals including albums, podcasts, books etc. It would be like “360 multimedia content deals.” Some artists may reject the notion for obvious reasons. But others may welcome the convenience, even if it comes at a cost.

Trapital Players of the Week: E-40 and Too Short

I’m an east coast guy, but I’ve lived in the Bay Area for over six years. Saturday’s Verzuz battle was special. I appreciate what these two legends have brought to hip-hop. This Verzuz didn’t get watched as much as others, but it was still a dope moment. Long live the hyphy movement and Bay Area hip-hop.