Hey! Last week I was on BBC World News talking about Bob Dylan selling his catalog for a rumored $300 – $400 million to Universal Music Publishing Group.

If Universal and others want to block the investment funds from buying these catalogs, these prices are about to get even higher. Get ready.

If you’re interested in this topic, this Saturday 12/19 2pm ET I’m hosting a webinar with entertainment lawyer Karl Fowlkes. We will talk in depth about why many artists have recently sold their music catalogs. We’ll discuss why it’s happening, why it matters, and how these deals will play out. We’ll also discuss Lil’ Wayne reportedly selling his masters for $100 million. You can sign up here to join us!

Phylicia came on the Trapital Podcast to talk about her career in the music industry. Before Columbia, she had executive roles at both Warner and Motown, and launched The Purple Agency. We talked about developing superstar artists, changes made in 2020, the industry’s response to social injustice. We also talked about the documentary she worked on–Eggs Over Easy: Black Women & Fertility.

Listen on Apple Podcasts, Spotify, or watch the video on YouTube.

The Breakfast Club turns 10, and Charlamagne’s new deal with iHeartMedia 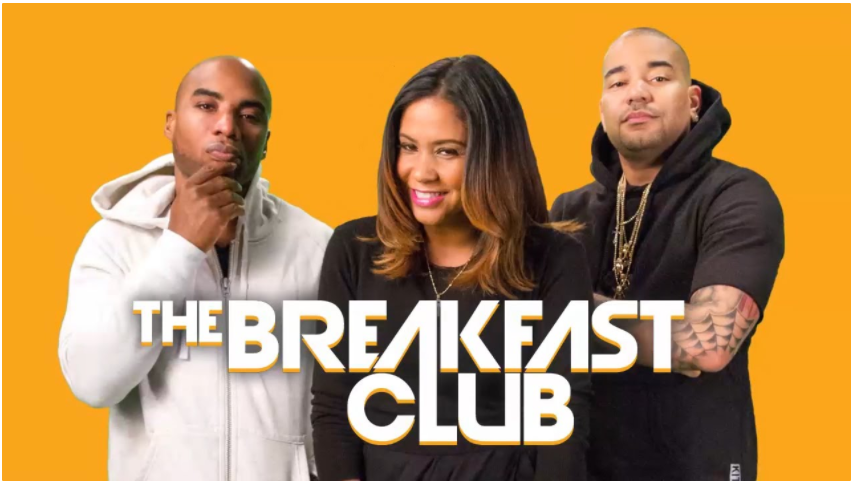 2010 to 2020. It’s been a wild ride for The World’s Most Dangerous Morning Show. In December 2010, it was Power 105.1’s scrappy attempt to compete against rival Hot 97. Check out the video from one of the first episodes. Those were some humble, humble beginnings.

But in December 2020, the show is now syndicated in nearly 100 markets, inducted in the Radio Hall of Fame, and made its biggest star one of the most recognized names in hip-hop culture. The show’s evolution is a lens to the evolution of radio, media, and personalities.

Radio’s still here. “The death of radio” is one of those topics that pundits get too excited about. It needs more nuance. It’s right up there with “movie theaters are done” and “have we hit peak music festivals?”

US terrestrial radio ad revenue peaked in 2015 and won’t get that high again. But iHeartMedia, which owns Power 105.1 and The Breakfast Club, is in the audio business—not just FM radio. It’s the second-biggest publisher of podcasts. Even if radio listening dips in a post-pandemic world, audio isn’t going anywhere. Its content is easily accessible on FM radio, podcasting, YouTube, and more.

Radio is not as sexy as other forms of media, but it’s still a business. There’s a reason SiriusXM just extended its five-year deal with Howard Stern. If your first thought was “who the hell still listens to satellite radio?” then you’re asking the wrong question.

Media. The Breakfast Club’s biggest strengths have been its accessibility and shock value. The show is four hours per day, five days a week. That’s 20 hours of content. It gets cut into endless clips for YouTube and social media, like the Donkey of the Day. The viewership data became proof points for radio syndication markets, REVOLT, and more. If you enjoyed hip-hop and spent enough time on the internet, it was tough to miss The Breakfast Club—especially from 2013 to 2016.

But the show got tons of traction because of how reckless Charlamagne Tha God was in the early days. I repeat, he was wild. The guests saw what the vibe was and tried to be reckless themselves. The interviews with Birdman, Dame Dash, and Tekashi 6ix9ine are the most memorable. But he’s toned it down dramatically since his celebrity has grown.

Personalities. In media, this decade has seen the continued rise of individuals over institutions. Plenty of organizations have tried to stop talent from becoming bigger than the brand itself (NFL, ESPN until recently). But iHeartMedia leaned into it. Its support for Charlamagne has led to his Black Effect Podcast Network, his expanded leadership role at iHeartMedia, and his five-year extension. DJ Envy and Angela Yee have seen their platforms grow too.

A few months back, I predicted that Charlamagne would follow other media personalities and sign a deal with Spotify. I got that one wrong because I undervalued the loyalty factor with iHeart. Charlamagne said it was one of the main reasons he extended his contract. It reminds me of what comedian Roy Wood Jr said on my podcast a few months back: If you’re a Black talent and have a good thing going with an entertainment company that backs you, it’s in your best interest to ride that out since not all companies are the same. 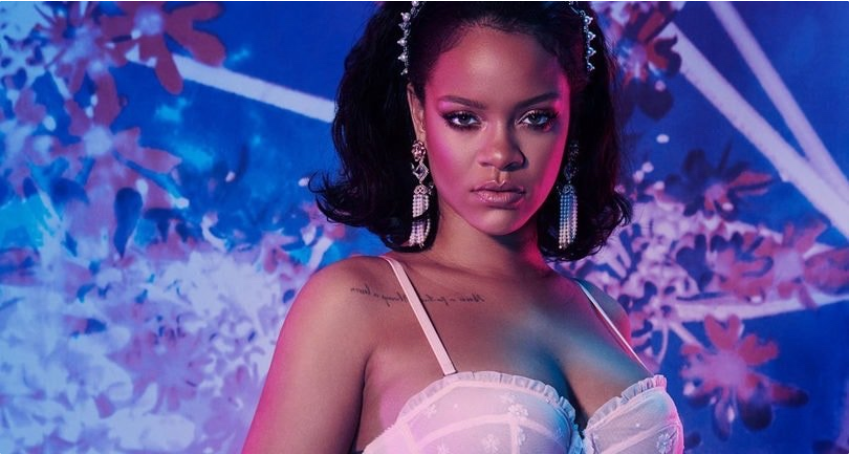 The lingerie company has hired Goldman Sachs to raise money to expand into athletic wear and in Europe. The brand extension seemed inevitable. Savage x Fenty is partially owned by the same company backing Fabletics. And given the success of both Fenty Beauty and Savage x Fenty, Rihanna can extend into several products in cosmetics, apparel, and couture.

But replicating what Rihanna built isn’t easy. First, it’s expensive. Savage x Fenty generated $150 million in revenue and wasn’t profitable. Not many have the money or access to capital to build a brand that costs nine-figures to run.

Second, she addressed pain points in the market by improving inclusivity. That inclusivity also gives her valuable customer data. Each SKU was a different skin tone or product size. That expanded her customer base.

It was a big difference from Kanye West, who had struggled at the time to get attention of the same fashion elites who have backed Rihanna. Kanye has since found success with Adidas and Yeezy, but it took time to get there.

The social audio app is currently #12 in the App Store for Social Networking. The app has had an influx of Black users —especially celebrities in music and entertainment, which is intentional. In a few short months, Clubhouse went from Y-Combinator Demo Day to the Roc Nation Brunch.

I’m bullish on drop-in audio overall but noticed a few trends on this app.

White flight. When Clubhouse launched, most of the conversations were led by tech elites. But the network has grown with more Black people talking about topics that are less relevant to tech elites. Some of them have complained that Clubhouse “isn’t what it once was” or have shifted their once public chats to private rooms. It’s another reminder that “inclusion” and “comfort” are not the same.

Free game (to a fault?) In recent months, there have been some creative hip-hop rooms: 21 Savage’s trivia night, DJ beat battles, Jay Z appreciation hour, or roasting DJ Akademiks. Some of this content is perfect for the informal nature of Clubhouse. But some of it is content that should be monetized too.

For instance, Just Blaze has shared tons of stories on that app. A podcast network should hire him and do a 10-part hip-hop series on untold Roc-a-Fella stories.

The knowledge gap in the music industry. Several Clubhouse rooms have been focused on how artists, managers, and A&Rs can level up. Some of that is due to the growing demo, but it also highlights the knowledge gap in music. There’s a huge opportunity to help artist teams and young executives level up. But as good as it is to see the education-oriented rooms on Clubhouse, they’re not always the most helpful. People need more context than “own your masters.”

This is why I’m glad to see Maryland rapper IDK launching a music business crash course at Harvard. Need more like that.

P.S. – please don’t reply to this email and ask me for a Clubhouse invite cause I don’t have one.

The Girls Trip star turned down The Grammys offer to do the pre-show for no compensation or expenses covered. She got an apology from The Recording Academy’s chief for not offering to cover her expenses and how it was handled.

It’s unfortunate, but she gets MVP because the incident improved transparency for others. There’s a popular saying “Don’t do things for money, do them for exposure.” I generally agree outside of a few exceptions (e.g. Super Bowl Halftime Show), but even there, the NFL covers production expenses that can easily hit $10 million.

Webinar on Sat 12/19 2pm ET – music catalog sale boom with Karl Fowlkes! This Saturday 12/19 at 2pm ET, entertainment lawyer Karl Fowlkes and I will have a conversation and Q&A about all these catalog sales happening in music, what it means for hip-hop, and more. You can sign up here to join us.

Essay on TikTok. I am writing a deep dive essay on TikTok’s role in music, hip-hop, and entertainment. I’m excited for this one, and it’s been requested a few times. Stay tuned!