memo 013: no country for old rappers

Hey! If you’re like me, you need an occasional break from the election. Writing this memo was my break. I hope it does the same for you by reading and sharing.

This week’s memo covers Drake’s injury and the impact it may have on his longevity, Busta Rhymes and the business model of ol’ head rappers, and Kendrick Lamar’s new publishing deal.

Drake is back in injured reserve 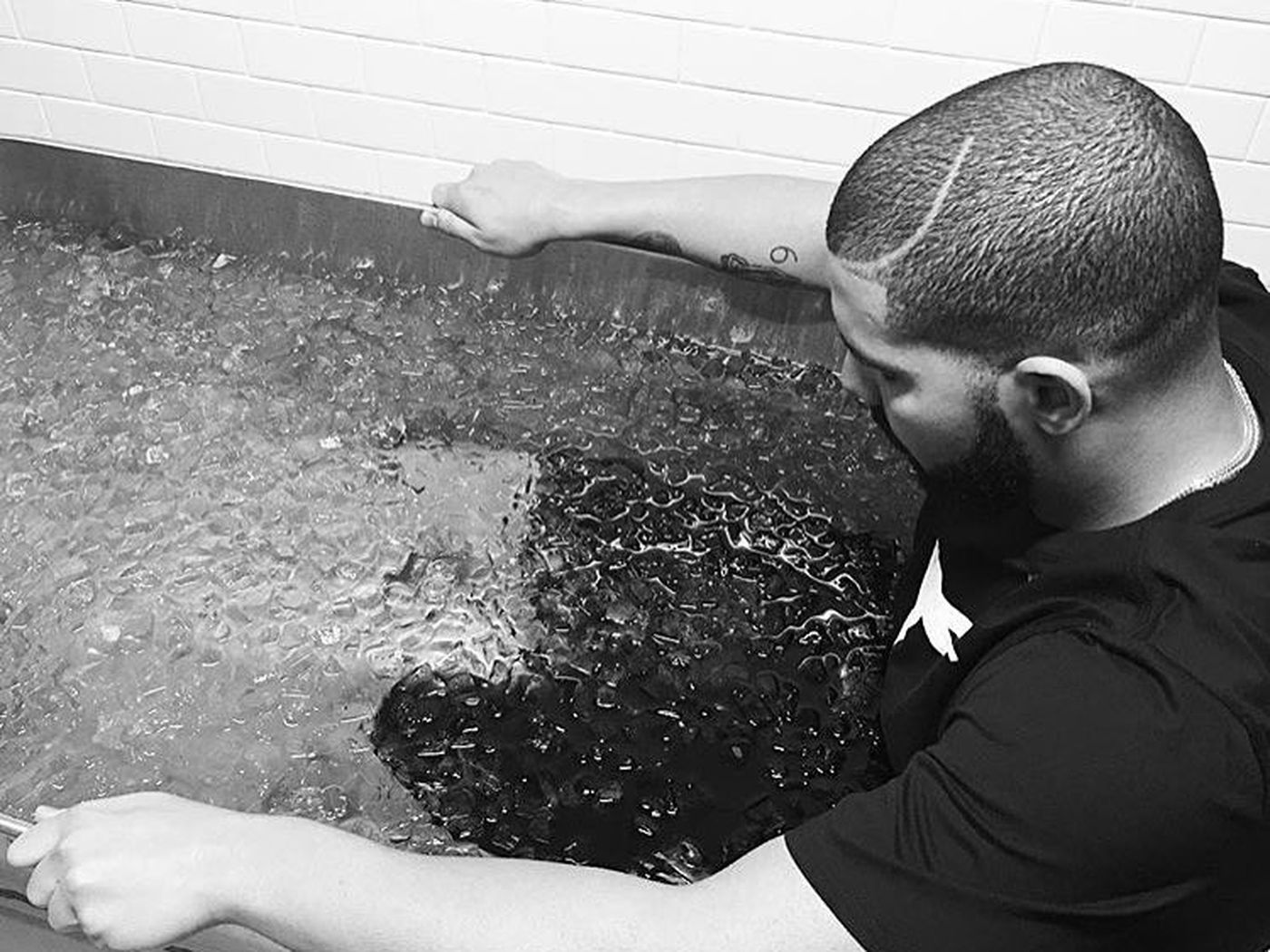 Drake recovering from a 2016 ankle injury (via @champagnepapi)

Aubrey Graham is recovering from knee surgery, but this is one of several serious injuries he’s faced in his career.

OVO on IR. Not gonna lie, Drake’s knee surgery is concerning. Here’s a brief history of his career injury report:

Like a sprained ankle boy I ain’t nuthin’ to play with. Drake is an entertainer whose business relies on mobility. He jumps around at every concert, loves to play pick-up basketball, and lives in the weight room. ‘Doing the most’ is his brand. But how long can a 34-year-old man with a bum knee keep doing the most? He can ignore doctor’s orders all he wants, but father time catches everyone.

The silver lining for Drake is that artists can’t tour during a pandemic. His Certified Lover Boy album drops in two months, but he probably can’t tour until 2022. He’ll have plenty of recovery time.

From a catalog perspective, Drake is one of hip-hop’s best bets to still sell out arenas for decades. He has endless hits. He could be an annual arena act like Billy Joel or Elton John. But if Drake can’t run around on stage the way he used to, how long until his tongue-in-cheek Derrick Rose lyric becomes a reality? Let’s hope he doesn’t end up in a wheelchair like his character Jimmy from Degrassi.

NOTE – (I’m not a fan of sequel albums, but Busta gets a pass since he’s a fellow Jamaican and he made my favorite song and music video ever).

Busta Rhymes, like many rappers in his generation, are still releasing music even though they are past their peak mainstream popularity. There’s never been a better time in hip-hop for 40+ rappers. Here’s why:

Now, Busta and his peers can’t sell out the same venues they once did, but live performance is still lucrative at smaller levels. Also, the artists from Busta’s era still gets love overseas and at music festivals. Each new release is an opportunity to remind about the hits in their back catalog.

To read more on rappers thriving after 40, read this article from LEVEL.

Kendrick has been eyeing a new publishing deal for almost three years now. The market for his future catalog of releases is sky-high for good reason. Four of his albums are in the Library of Congress, DAMN. won a Pulitzer and broke streaming records at the time. His albums are taught in college classrooms, dissected like literature, and mentioned in every classic or greatest album discussion.

Perfect time for publishing. While record labels have felt the burn of the pandemic, it’s been a hot market for publishing. Artists can’t tour, so it’s an ideal time to write new songs and collaborate virtually with other artists. Musical placements in TV, film, and other digital media are still going strong too.

And as I mentioned last week, given the cut in federal interest rates, it’s popular time to make an eight-figure publishing deal with one of the biggest rappers on the planet (who also writes his own music).

A rarity in the future? Kendrick Lamar has more classic albums than not, which boosts his catalog value. But in today’s streaming era, artists are rewarded more for quantity than quality. If a record label today has a valuable talent like 2012 Kendrick Lamar, would they be fine only releasing four albums in eight years? I doubt it.

Read more about why publishing is still strong in 2020 in Rolling Stone.

Trapital Player of the Week: Beyonce

Bey won this week for two reasons. First, the Ivy Park items are almost all sold out. She had another dope celebrity influencer campaign, but it got lost in the mix of election coverage. Second, in her recent interview with British Vogue, we learned that she’s a beekeeper who owns two actual beehives, 80,000 bees, and makes hundreds of jars of honey per year. Future business opportunity?

I see what she did there, and you did too.

Enjoy the rest of your week as best you can. Tomorrow will be a historic one way or another. Do you best to stay sane and stay safe while voting!