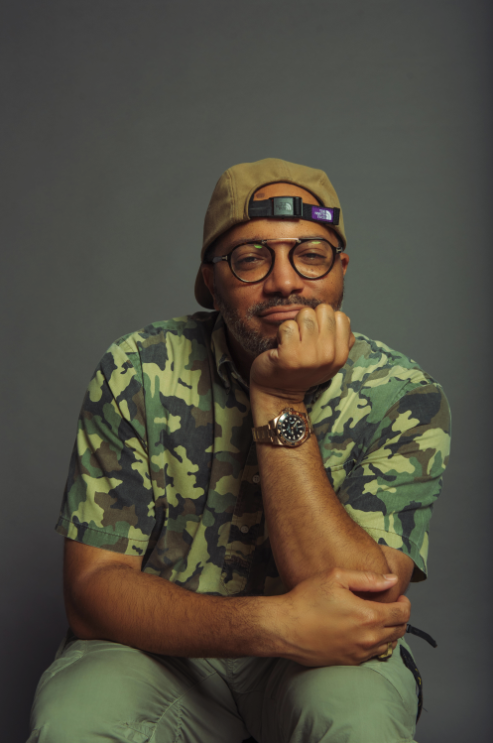 Heavy Sound Labs founder and CEO Jason Geter came on the Trapital Podcast to break down his rise in the music industry. He started as an intern when he was in high school! He eventually started Grand Hustle with T.I. and helped build his career. Jason adapted the playbook to help build Travis Scott’s career.

Jason recently launched Heavy Sound Labs, a music incubator that redefines what it means to be a record label. He’s also an investor in All Def Digital, the largest Black-owned digital media property.

If you are interested in how the music industry has evolved and where it’s heading, this is the podcast for you.

Hip-hop’s influence continues to grow. Learn how it impacts your business. Join the execs, CEOs, and moguls who read Trapital: trapital.co