Hip-hop blogs were an organic moment for music discovery and curation. That’s hard to replicate in the streaming era. 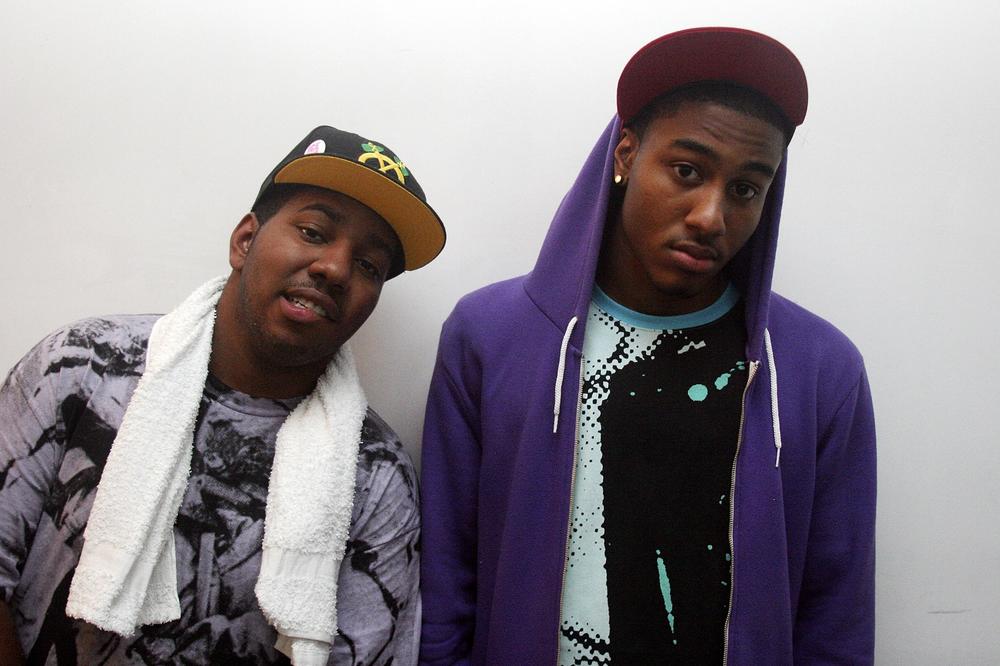 In the late 2000s, hip-hop blogs were the chief curators for rising talent. One post could elevate an unknown artist to a subculture of hungry fans. Blogs attracted a group of millennials who embraced the internet well before the music industry. Drake, J. Cole, and Kendrick Lamar have each paid respect to the websites that put them on when they were coming up.

Blogs were more than a place to find new music. They were an experience. Each site had its community. The desire for those experiences is as strong as ever, especially in the streaming era. Other outlets have since taken their place, but it’s not the same.

Blogs were the spot for discovery and curation

In the Napster days, the internet showed its potential in music distribution. Piracy was rampant, but the opportunity was clear. With a quick search and a bit of patience, users could access any song they wanted.

The process was convenient, but it was one-sided. There wasn’t much discovery or curation on those peer-to-peer file sharing platforms. The only new thing I “discovered” on Limewire was 1) a virus that ruined my computer, or 2) hearing ‘AOL Music, first listen’ on a song I just downloaded. Then I would try to get a different version of the song and boom, there it is again! I’m convinced AOL was up to some trickery but that’s another story for another Trapital article.

Blogs soon emerged at the nexus of distribution, discovery, curation. Sites like Nah Right and 2DopeBoyz were launched by hip-hop fans who wanted to highlight dope music from up-and-comers.

They gave artists a platform who would have struggled without it. At the time, record labels could easily ignore an unproven artist rhyming about Sonic the Hedgehog. But in the blog era, Charles Hamilton could build his following and use it as leverage for a deal with Interscope. The same goes for The Cool Kids and other alternative rap acts that didn’t fit the mainstream.

We’ve never fallen into that ideal that either posting a video of two idiots in the ghetto fighting or being financially backed by a major label, then have the audacity to claim we’re “documenting the culture” would make us successful or influential. Shining a light to the under-the-radar [artist] was more important to us than a Gucci Mane shout out. The site was started when two friends with vastly different musical tastes decided to start a site to spotlight what we liked, and by the grace of whatever deity watches over us, it became a success.

At its peak, 2DopeBoyz attracted 1 million monthly unique visitors. Those visitors became valuable superfans. They were up on the latest and took pride in it. Remember, blogs peaked at the height of the hipster era. There was social capital in being up on trends before others. Blog curators gave superfans confidence that a rising artist was worth investing in.

It turned into two-sided experience. Artists needed superfans to spread the word to other hip-hop fans. Superfans needed artists to deliver good music so they can enjoy and share with friends. Everybody won.

Here’s Drake in 2009 reflecting on So Far Gone, a product of the blog era.

Curation is art, not science

The streaming era’s first answer to curation was playlists. Spotify’s RapCaviar is the flagship playlist that has gotten the most of the attention. I’ve written favorably about it in the past, but I’ve missed some key points.

Here’s what I wrote last year:

“Spotify has built an economic moat with RapCaviar. The playlist’s size is an advantage that demonstrates power, which begets more features, bigger artists profiled, and richer data. It’s a competitive advantage that’s hard to match.

Going head-to-head with RapCaviar is a tall task. Instead, Apple Music, Tidal, and Amazon need to focus on their strengths.”

I still believe RapCaviar has a relative advantage over other digital streaming providers playlists. But “economic moat” was bit much.

By design, Spotify’s curation is taken with a grain of salt for several reasons. First, Spotify is seen as an extension of the music industry. There are ownership stakes and revenue sharing agreements with the major record labels. Spotify is the reason why the labels bounced back from the decline in the 2000s. It’s not the independent voice that blogs were.

Second, playlists are influenced by algorithms. Although the weekly playlists are curated by people, streaming data is inevitably factored in. Even if the algorithmic recommendations are accurate, they can’t match the word of mouth power that drove blogs. Third, Spotify is heavily criticized for not paying artists enough. It adds to the perception that the company cares more about labels than artists. Blogs never had that problem.

Additionally, there’s no community among playlist followers. Listeners and artists can’t interact on most digital streaming providers. And even if they could, a “top hits” playlist with 12 million followers isn’t a community. RapCaviar has held pop-up events and concerts to bring folks together, but those events are few and far between.

In 2018 Goldman Sachs interview, media mogul Peter Chernin spoke about the challenge of algorithms and curation with regards to Netflix:

“I’d be curious how many people have ever watched something because Netflix recommended it algorithmically. I don’t think it happens that often… It’s mostly word of mouth or your friends have told you, but there’s gotta be a better way to give consumers information and curation to what they want to watch at any given time. And I think it’s a big chokepoint in the entire industry.”

This is a challenge that rap blogs helped solve. The mainstream trends have shifted us away from this, but it’s taken a different form today.

Wiz Khalifa’s Kush & OJ (2010) was another memorable project from the blog era.

Ironically, we’re back to square one. Napster, BearShare, and Limewire got replaced by Spotify, Apple Music, and SoundCloud. We addressed the piracy, security issues, and the damn ‘AOL Music’ drops. But there’s still a curation opportunity.

Technically, the same blogs still exist. 2DopeBoyz is still active. Complex acquired several of the New Music Cartel blogs and have kept them going. But they are no longer needed for artist exposure in the age of SoundCloud and social media.

Curation has shifted too. Today’s rising voices are podcasters and YouTubers. Look at DJ Akademiks. He’s a polarizing figure, but he built an audience on YouTube and expanded it to the show Everyday Struggle. Similarly, his former co-host Joe Budden built a community with The Joe Budden Podcast (a Spotify exclusive). When Budden praises new music, it drives listeners to check it out. When Budden hates on “the Lils” for not respecting hip-hop, it drives listeners to check it out too.

Slowly but surely, Spotify wants to corner the market. It’s on an aggressive quest to become the home for audio. The company wants to control the distribution of music, the curation of playlists, and exclusivity with the personalities who influence what gets listened to. The strategy is smart. But even if it succeeds, it can’t capture the organic independence that existed before it.

It’s almost impossible to recreate the fondness that millennials have for the blog era. Everyone loves what was popular when they were coming-of-age. Nostalgia always sells. Blogs were popular enough to ensure that readers weren’t alone, but not so popular that they were mainstream. It was a perfect balance.

Today’s curators are everywhere. They’re on a wide range of media outlets. They have niche audiences and followers who listen. The dynamic has evolved. But the “YouTube era” or “podcast era” doesn’t have the same ring to it.