Why Hip-Hop Philanthropy is Hard to Get Right

Many artists are eager to use their platform to give back, but effective philanthropy takes focus and alignment. 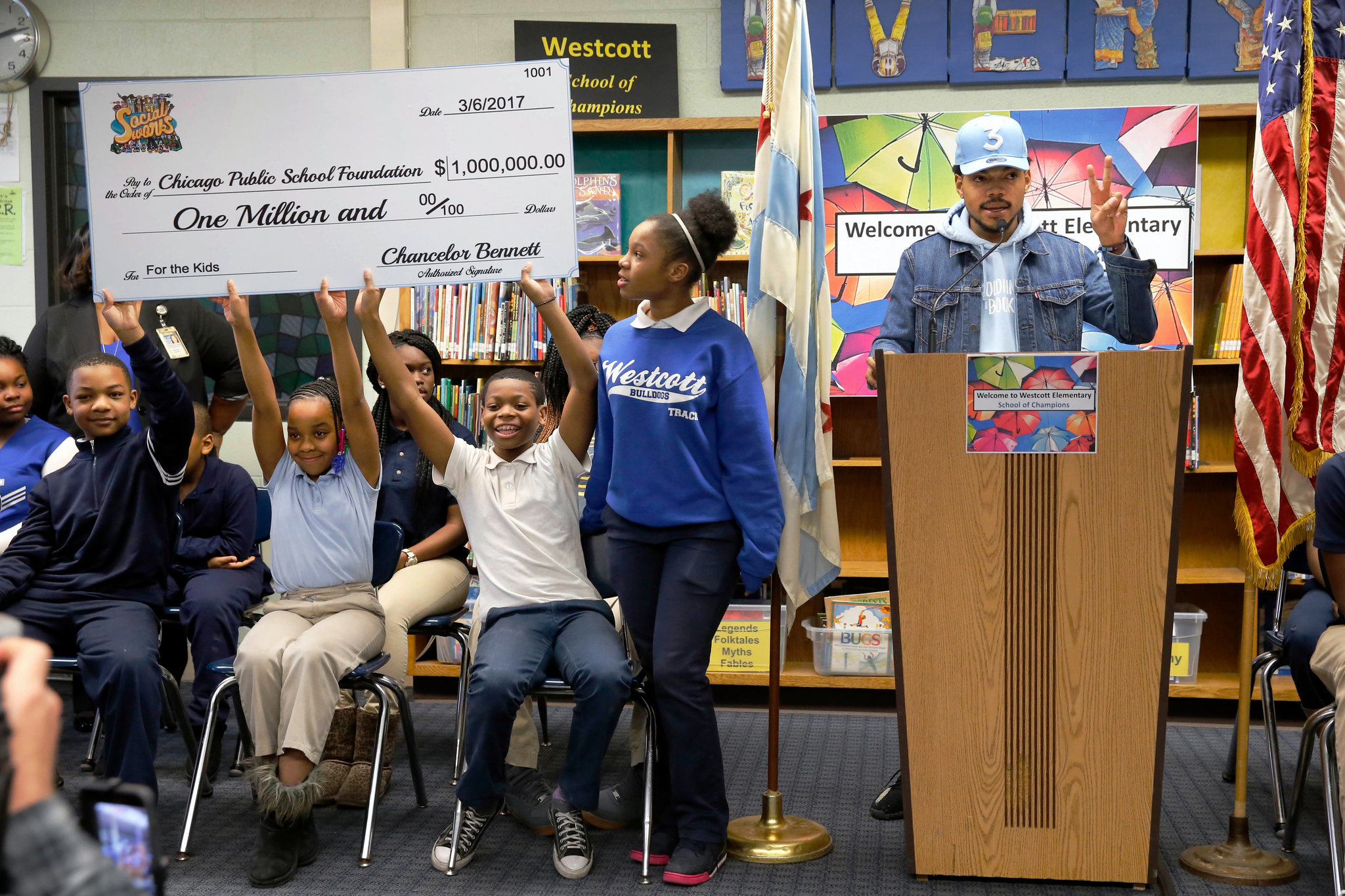 Monday would have been the annual Met Gala. It would have also been the sixth straight year that Jason Derulo tumbled down the Met Gala stairs. 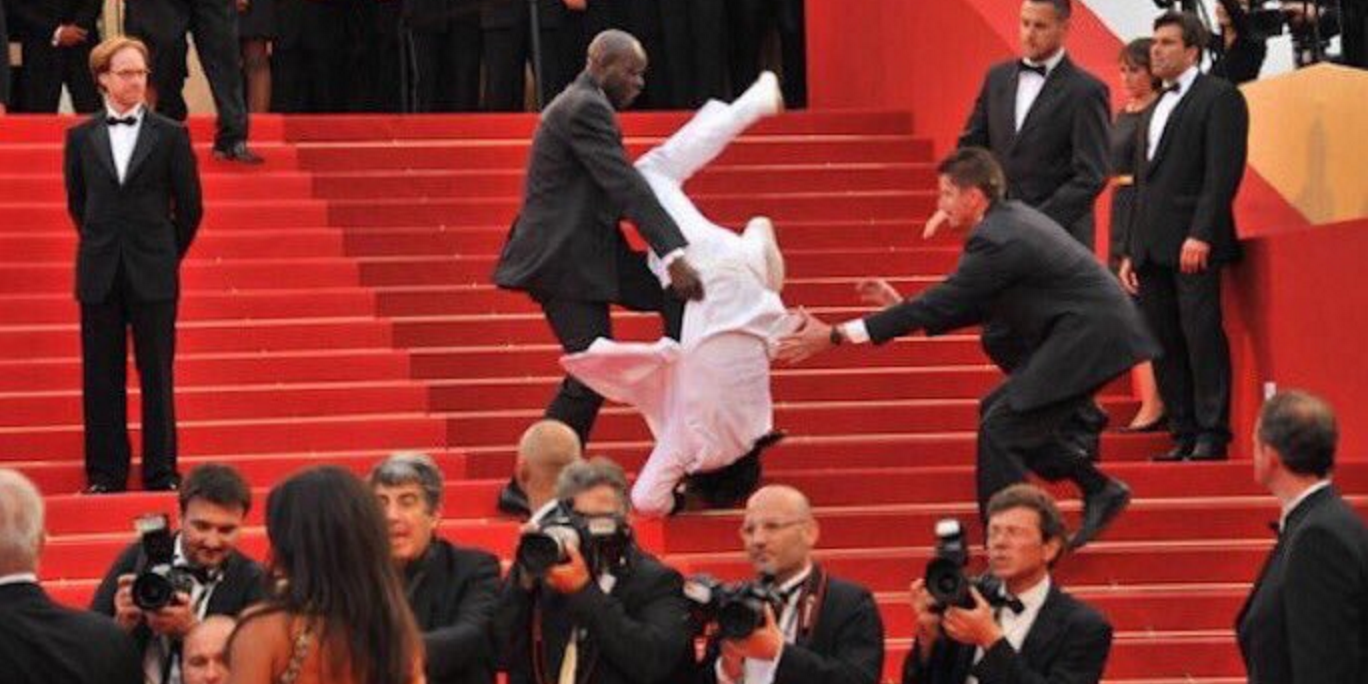 Who falls like that?! Why is he doing the most? Come on, get it together.

(Is that really Jason Derulo? No. This ain’t even the Met Gala. But it’s the meme that keeps on giving.)

This year’s fundraiser was canceled, but there are plenty of opportunities for hip-hop’s biggest donors to give back. Most stars have their own foundations focused on important causes. During this pandemic, many more have sent money to those in need.

But celebrity philanthropy is a mixed bag. Hip-hop artists have given to the communities they came from, but the results don’t always deliver. The most-effective interventions need focus, but few have done it well.

In 2018, Kim Kardashian and Chicago artist Rhymefest argued on Twitter about Donda’s House. The nonprofit was founded in 2011 by Kanye West, Donnie Smith, and Rhymefest to encourage youth arts in Chicago. But it quickly ran into financial problems. Rhymefest claimed that Kanye lost interest. Shortly after the exchange, Donda’s House shut its doors.

Rhymefest’s heart was in the right place, but his skill is writing songs like “Jesus Walks” and “New Slaves.” He’s not a seasoned non-profit operator. Would Kanye fly out the CEO of Make-a-Wish to Hawaii to write songs for his next recording session? Absolutely not.

There’s a fair amount of he said, she said, and finger-pointing with Donda’s House. But the short-lived Kanye West Foundation had a similar fate. According to Statista, less than 1% of its expenses went to actual charities. That’s far below the recommended 65% to 75% for charities.

Wyclef Jean’s Yele foundation hit all three. It didn’t file tax returns for three straight years. Half of its funds went to travel, salaries, and consulting fees. After the 2010 Haiti earthquake, Yele received millions to help rebuild. Several projects were left unfinished and promises were unmet.

In a 2014 interview with The Daily Beast, Wyclef defended his lack of resources on the dire conditions:

Within every foundation, will there be mistakes and errors? Yes. If you’re in the middle of a crisis and there’s an earthquake and you’re trying to help 250,000 people, you’re just trying to get them water. That’s what I was thinking. It’s not my job to be filing paperwork. It would be impossible for me to be doing all that; I’m not that gifted.

Unfortunately, a crisis is the worst time for inexperienced organizations to ramp up. They lack the infrastructure to be most effective immediately. Wyclef’s Fyre Festival-level struggles were inevitable.

Celebrities have the platform to raise millions and network to make connections, but that doesn’t make them disaster relief experts. It’s the same reason why visionary founders who are great at fundraising still need technical founders to execute. Skillsets matter.

When an artist’s name is attached to an initiative, their image gets boosted. They also gain tax advantages. Those advantages would be greater if they cut checks for other charities, but they would lose the publicity. It’s a tradeoff. For celebrities, philanthropic giving has competing objectives.

Since artists will always want to start initiatives, there are ways to make them better. The 80,000 Hours research group developed a framework to help philanthropists prioritize problems in terms of expected impact.

Scalable – what’s the magnitude of the problem? How does it affect people’s lives today? if we solved it, how much effect would it have?

Solvability – if we doubled the resources dedicated to solving this problem, what fraction of the problem would we expect to solve? How strong is the evidence behind existing interventions?

Neglect – how many resources are already going towards solving this problem? Is there a good reason why progress hasn’t been made?

Finally, if you’re trying to figure out what problem you should work on, you can add bonus points for problems that you are better suited to working on, which we explain in more depth later.

Sometimes, interventions are forced even if there’s no path to solvability. Los Angeles Unified School District famously proved that iPad programs are worthless without proper planning. But rappers still donate iPads to schools to empower the next generation. Sure, those devices will still get used by the students. But if the desired outcome is to improve opportunities, there may be more impactful ways to spend $15,000 than on 30 iPads. 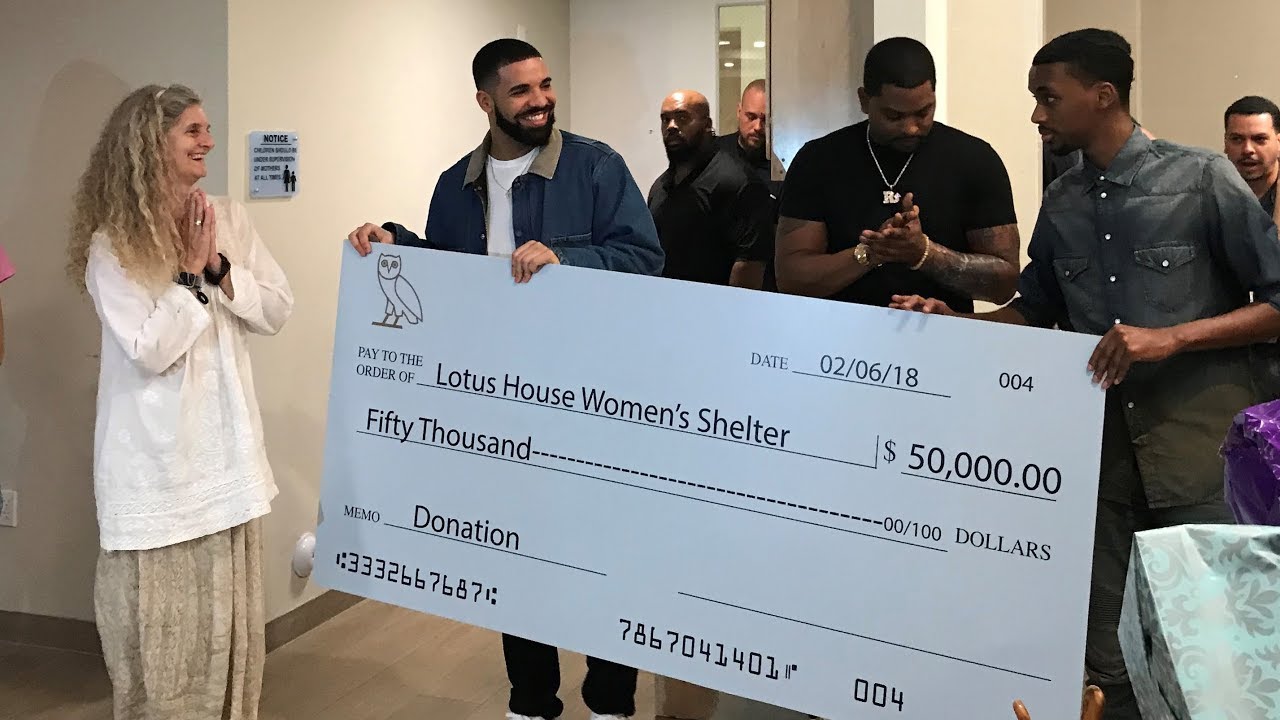 Drake gave away $1 million total in the “God’s Plan” music video, but he earned a whooooole lot more in publicity.

A few artists do it well

A scalable, solvable, neglected initiative still takes talent to run. If the initiative can integrate with the artist’s existing work, it’s more likely to succeed.

In 2002, Harvard professor Michael Porter wrote that corporations are “best positioned to use charitable efforts to enhance competitive context and long-term business prospects.” That might seem self-serving, but it reinforces two things. First, the charitable effort will get the attention it deserves. Second, it will leverage existing skills. Remember, starting a new foundation is self-serving too! But it’s more likely to struggle.

A good example is the late Nipsey Hussle. Here’s what I wrote last year in How Nipsey Hussle’s Marathon Can Continue:

Last year, Nipsey launched Vector90, a co-working space in Crenshaw. It was designed as a pathway from the streets of South Central to opportunities in Silicon Valley. Nipsey recently bought the plaza where The Marathon Clothing sits. The purchase was an additional step toward economic empowerment. These moves were praised because they acknowledged the time and dedication needed for successful community building.

He distinguished his efforts from the “slacktivism” that’s begrudgingly common from high-net-worth individuals. Nipsey didn’t start a nonprofit or a foundation and ask a friend to run it for him. He didn’t throw money at the local school district to boost PR. Thankfully, his moves echoed a slow and steady progression. It’s a theme that’s consistent with Nipsey’s music career.

He employed the Crenshaw community. The co-working space gives students and residents discounts. In areas where Nipsey wasn’t an expert, he teamed up with business partners like Dave Gross. It was scalable within the South Central community and helped solve a pipeline issue that was neglected. It wasn’t perfect, but there’s a lot to learn from it.

Another good example is Queen Latifah. In 2018, she launched “The Queen Collective” in partnership with Procter & Gamble and Tribeca Film Studios. The initiative’s goal is to help more women of color behind the camera gain traction in Hollywood. Each year, two women will get chosen and the Collective will help make sure films are financed and distributed with mentoring from Latifah herself.

It leverages Latifah’s skills. She has spent her career creating and producing movies and TV shows. The scalability is career-changing for recipients. And it’s still neglected. The underrepresentation in Hollywood speaks for itself. Some may push back on its scalability, but Hollywood is a relationship-driven business. High-touch initiatives are the most scalable way to create the desired change.

Celebrity donors don’t all need to take on the biggest issues possible. It’s more important to be narrow if that means it’s more effective.

Hip-hop philanthropy may look very different in 2020. Funds might be tighter without live performance money. But those who can give will have plenty of options to do so. Let’s hope that the most effective ones get chosen.