Rappers have tried to recreate Jay Z and Kanye West’s moment, but the streaming era has lowered the stakes for success. 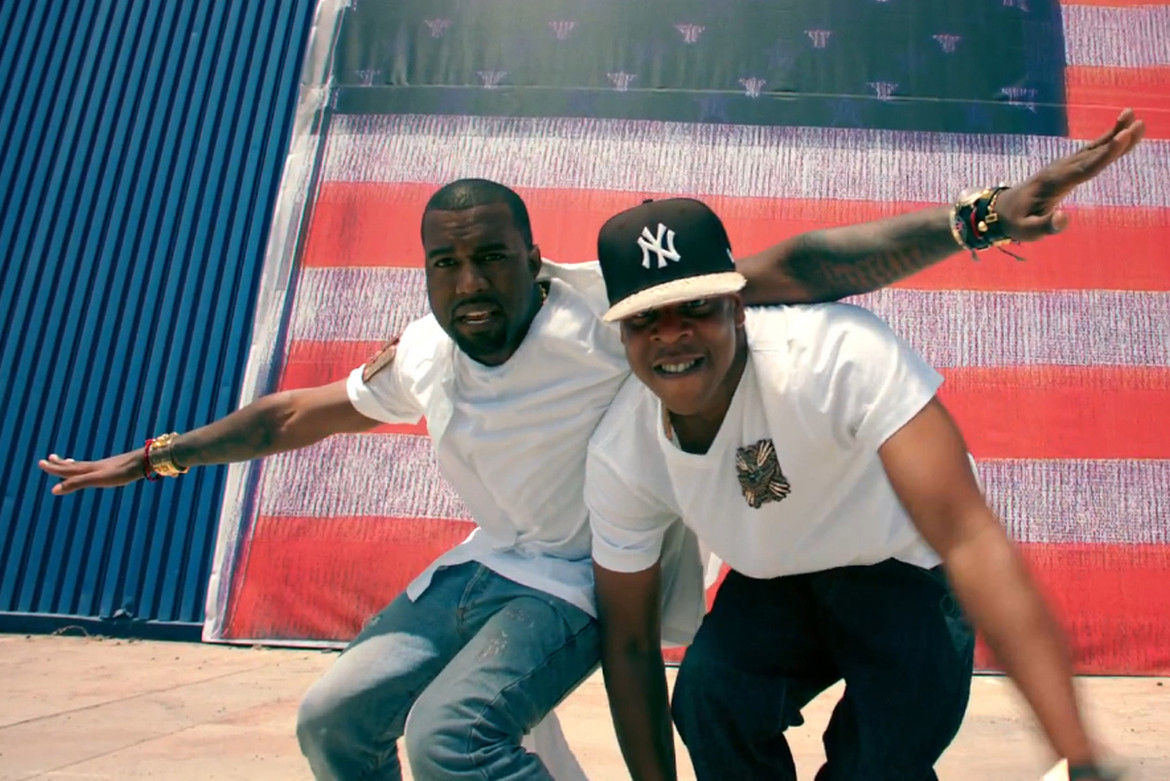 Watch the Throne was a moment. A classic album? I wouldn’t go that far. But its influence is unmatched. Jay Z and Kanye West’s 2011 joint album sent hip-hop on a quest to recreate that iconic project. We now see lists of the 12 best hip-hop collabs of 2019 to cover the sheer volume of content. But unsurprisingly, no duo has come close to the throne. Even Jay and Ye themselves have fallen short with Everything is Love with Beyonce and Kids See Ghosts with Kid Cudi, respectively.

It’s easier than ever for rappers to team up, knock out joint projects, and reap the benefits with a fraction of the effort and cost that Jay and Kanye put in. The pragmatic shift is understandable. Hip-hop has always been bout its business. But will moments like Watch the Throne happen again? Or is this a casualty of the digital streaming era?

The album that became a moment

When Kanye first announced Watch the Throne, I wasn’t THAT excited. I enjoyed both rappers, but joint albums were rarely impactful. The Jay Z-R. Kelly albums were forgettable. Lil’ Wayne and Birdman’s Like Father, Like Son is an afterthought of Wayne’s prime. Jay and Kanye eventually dropped “H.A.M.,” which was fine, but your boy wasn’t ready for all that dubstep.

Then “Otis” dropped. It was a three-minute sprint through the world of luxury rap, best friends one-upping each other, and clear chemistry. Their energy was a callback to Method Man and Redman’s “Da Rockwilder.” In a few months, lines from “No Church in the Wild” and “Niggas in Paris” were quoted in conversation like they were skits Chappelle’s Show. A lot of rappers say that they are “the culture,” but most are lying. In 2011 though, The Throne was the culture.

It had the right elements: superstar rappers with a strong relationship, a bold claim that was backed up, on-brand material, relatable themes, and perfect timing. The timing is especially critical. It’s one of the hip-hop albums that best represents the Obama era of America (along with Kendrick Lamar’s To Pimp a Butterfly). Watch the Throne said ‘we made it’ more confidently than anything else at the time. Even more than Soulja Boy or Drake on the actual song, “We Made It.”

Watch the Throne benefited from the rappers’ decade-long friendship. Their relationship had been a discussion staple in barbershops, dorm rooms, and house parties. Most collabs– even the good ones like Blackstar or Run the Jewels– lacked the star power.

The lofty ambitions for joint projects came back down to earth in 2015 when Drake and Future dropped the surprise mixtape What a Time to Be Alive. We had heard these two together on a few tracks like the “Tony Montana” remix and “Where Ya At.” They were tight, but their careers weren’t intertwined like Jay and Kanye. “Big Rings” and “Jumpman” got regular radio play though. The joint tape had its own spin on overindulgent decadence. The album cover looked like an homage to the iconic collab that came before it.

Watch the Throne on the left, What a Time to Be Alive on the right.

While Watch the Throne took months to create, What a Time to Be Alive came from an impromptu six-day recording session. It didn’t have Watch The Throne impact, wasn’t nearly as good, but didn’t need to be. It was a landmark project for the recently-launched Apple Music. It led to a joint Summer Sixteen Tour that outgrossed Watch The Throne Tour per show (even after adjusting for inflation). Ironically, I spent more on my Watch the Throne ticket than Summer Sixteen, but that’s just me!

What a Time to Be Alive proudly became the poor man’s Watch The Throne. The U.S. Polo Assn to Polo Ralph Lauren. The Luka Doncic-Kristaps Porzingis alley-oop to LeBron and Dwayne Wade’s iconic photo. It’s what hip-hop needed as a realistic aspiration.

It paved the way for projects like Travis Scott and Quavo’s Huncho Jack, Jack Huncho in 2017. When judged on a Watch the Throne-scale, it falls flat. What’s the relationship between these two? Were these guys tight before “pick up the phone”? Can we picture them and their significant others hanging out? What would they bring out of each other? The moment came and went.

But when judged on a What a Time to Be Alive scale, it works. Their musical styles were complementary. They did enough tracks together and rose to stardom around the same time. It kept fans hungry till their respective studio albums dropped.

Drake and Future from the “Life is Good” music video

Drake and Future were built for the just-in-time inventory approach to music creation. In 2017, nearly half of Future’s $23 million bag came from music streaming. That’s an unusually high ratio since most of his peers earn a majority of their money on tour. But it reflects the trap king’s prolific output. He drops multiple albums and projects each year. The only hip-hop artist who earned more from streaming that year was Drake. They were on the same wavelength.

Here’s what Drake said about Future after What a Time to Be Alive:

“That guy could probably outwork anybody right now… It’s tough to see somebody make four, five songs a night and not want to match it.”

Once Drake embraced his core competency (achieving commercial success with mediocre albums), his success rose. More Life (2017) was Drake’s “playlist” between albums that still set numerous streaming records. Scorpion went platinum in a day and has already gotten mixed reviews—exactly as intended. Drake has become even more bankable, leveraged his scalable fanbase, and built partnerships to increase his accessibility. The well-oiled machine shows no signs of slowing down…

The opportunity cost to attempt a classic album is high. Even if the quality’s there, the cultural relevance of a Watch The Throne-level moment takes years to build. What a Time to Be Alive became the standard for projects like Future and Young Thug’s Super Slimey, 2 Chainz and Lil’ Wayne ColleGrove, Lil’ Baby and Gunna’s Drip Harder, and dozens more.

OG Maco explains how What a Time to Be Alive‘s “mixtape” classification helped its positioning. The distinction is borderline meaningless, but it aligns with the lesser expectations.

The future of collaborations

Hip-hop artists follow the leader. Jay Z is rap’s marquee businessman. His partnership mentality is the popular model that others follow. Similarly, Drake’s consistency is de facto in the streaming era. The industry dynamics in both business and music are aligned with their strategies too. It’s no coincidence. But who’s next?

For years, J. Cole and Kendrick Lamar have hinted at a rumored album. Their relationship isn’t as public, but if it drops, folks will pay attention. Don’t be surprised if Megan Thee Stallion and Nicki Minaj come together either. “Hot Girl Summer” was popular, and Nicki wants to prove that she still belongs in the superstar conversation. Cardi B and Ozuna could drop some music too. They’ll both be on set together for the upcoming Fast & Furious movie, have collaborated on songs before, and see the market opportunity for collaboration.

It’s bittersweet. Fans have begged artists to wisen up about their money, time, and assets. Now they have. The desire for low-cost, high return projects will put higher-cost, similar return projects on the chopping block–especially if it requires two busy rappers to sync up.

The economics work in their favor. But while they stack their bread and break streaming records, there’s a subset of fans who will continue to watch that throne, waiting for the next duo to claim their stake.