Hey! Happy Friday. What a week! Offset is apparently gonna be in NCIS. Drake continues to act a fool on NBA sidelines (which made me think of my podcast episode with Jesse Kirshbaum where we compared Drake and LeBron James). As a James Harden fan, I’m here for his jabs at Giannis Antetokounmpo. I also got my hands on Bob Iger’s autobiography, which is perfect timing in light of his immediate departure from the Disney CEO role.

Today’s update is a proposal on how Universal Music Group and Def Jam can fix the storied record label in light of Paul Rosenberg’s departure as CEO. I also included a collection of articles on Megan Thee Stallion, SEGA’s foray into music, Spotify’s Top Fans messages, and more.

It’s a brisk December day in Houston, and Megan Thee Stallion is giving detailed notes on how, exactly, she wants her dancers to twerk. The beat to Yo Gotti’s “Pose” pulsates through White Oak Music Hall as the 25-year-old star prepares for a hometown show 24 hours from now, her biggest headlining concert in Houston to date. She is in an unbreakable trance, watching her choreographer and troupe with a strained eye.

EGA is expanding into the music industry with an investment in an Indian music-discovery start-up. Flutin uses music data to surface new artists based on a variety of factors. SEGA sees that as important since indie music is especially popular in Japan. Streaming music is growing in popularity in India – but Flutin has its sights set on expanding to the United States and Japan.

Bob Iger spent the past 12 months overseeing the endgame for Marvel’s Avengers franchise and the last installment of the Star Wars Skywalker saga. This week, the longtime leader of The Walt Disney Co. unveiled one more curtain call: his own. In a move shocking as much for its timing as its substance, Iger stepped down Tuesday as Disney’s CEO and named another Bob — top lieutenant Bob Chapek — as his replacement.

How Yo Gotti Became His Own Boss
Nadine Graham – Billboard (paywalled)

Why Yo Gotti left a major label and reembraced the indie world. Yo Gotti started 2020 on a high note, posting on Instagram on Feb. 4, “Drop My Album, Out My Deal, Own My MASTERS …. ALL IN DA 1st Month of da year.”

A new marketing message tells people they are big fans of certain artists. But why? This week, Spotify sent some unspecified portion of its hundreds of millions of users a message. The message told those users something important. “You are one of Taylor Swift’s top fans worldwide,” one iteration of this message said. “You’re one of their top 1% fans. Hit Play on their radio and we’ll provide an endless stream of their music.”

How to Fix Def Jam 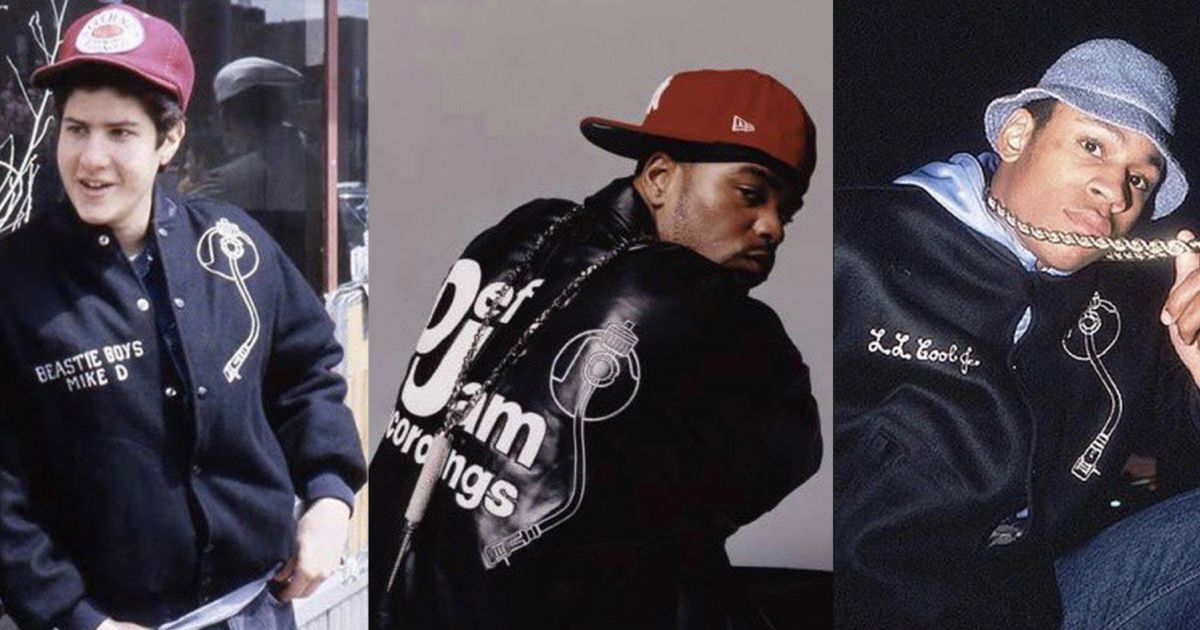 The Def Jam CEO role has become the New York Knicks head coaching job of hip-hop. Each new leader enters the role with goals to bring back the glory days of the 90s. After a few months though, those ambitions fade away like a New Year’s resolution. It’s easy to blame their leadership decisions (or lack thereof). But it’s not like these folks are clueless. Rosenberg, Jay Z, LA Reid, and Steve Bartels were all industry execs who understand the game.

Last year I proposed a bold plan for the storied label:

Rosenberg knows that labels need to think different. He shared his thoughts in an interview with Rolling Stone:

“Hopefully we’re able to demonstrate not only why you might need a label, but what a modern label can be in this era. It’s an optimistic and maybe altruistic way of approaching things, and I might be naive. But if we can show the support, camaraderie and brand benefit that artists might not be able to get elsewhere, that’s a huge win.”

To truly realize this vision, Def Jam should restructure. Currently, Rap Camp is exclusive to newly signed talent. This excludes artists who value Def Jam’s offering but are reticent to give their masters away. If Def Jam separates the camp’s operations from the record label, it can offer artists less binding terms and compete with the growing number of alternative options.

This plan is still viable, but let’s step back. People do understand the value of labels. Chance the Rapper’s success doesn’t erase hip-hop’s respect for Dreamville. Russ’ holier-than-thou statements on independence don’t diminish the love for Quality Control Music, TDE, and others. These labels have brands. Fans buy their merch. Aspiring rappers buy billboards to ask to get signed.

Some were started by rappers who had their own brands, but not all. QC’s Coach K and Pee don’t rap. Branding may seem easier with rappers as founders, but there’s plenty of big names who started imprint labels that never took off. Look at Freebandz and Dream Chasers. The list goes on.

Def Jam’s recovery will be a long process, but there are three steps (before we get to my bold idea to split the label).

Def Jam was once synonymous with the freshest gear. The jackets LL Cool J, Beastie Boys, and others wore were iconic. We are now in a fast-fashion, throwback era where brands that were popular when Def Jam was big, like FILA and Champion, have come back in full force. Def Jam can do the same. The current merch store is well stocked, but this era is all about limited drops.

Imagine if Def Jam teamed up with Dapper Dan for a limited line? It would fuel the hypebeasts and bring back the excitement.

Leading with the brand and merchandise makes sense because the Def Jam roster—which is ultimately more important—will take time to rectify. Rosenberg’s predecessor, Steve Bartels—strayed away from hip-hop and signed acts like Alessia Cara and Justin Bieber. But Cara’s most recent album flopped, and Bieber is out here begging for streams to beat out Roddy Ricch. And the Def Jam artists who have charted—Kanye West and Logic—don’t have much in common and are in the news for problematic issues as often as their music. Labels need focus, just like any brand.

Once fans start repping Def Jam, the popularity will rise. Artists will want to ride the wave. (Rappers often get credit for setting trends, but it’s usually because they were the first public figures to do what regular folks were doing). But expecting an artist to sign over their masters is a big step.

Management deals are a more logical option. Roc Nation has shown that management deals give them clout and access they wouldn’t otherwise have. Jay Z’s label itself is arguably the quietest part of the entire entertainment company, and that’s intentional. Management deals may not be Def Jam’s expertise, but its a logical segue for a re-emerging brand that will have access and connections to amplify the platform of their artists.

Once a few management deals are in place, Def Jam will be better positioned to sign a few stars to the label. Most popular labels only have 1 superstar and 1-2 rising stars with potential. That’s all it needs. A homegrown, rising star would put Def Jam on, but that’s the hardest find. The easier path is to sign a superstar to very a favorable deal. Ideally, someone who will rep the brand proudly and treat the label as their own.

The good thing for Def Jam—unlike the New York Knicks—is that success is not a zero-sum game like sports. In the NBA, a strong brand’s impact is limited by its on-court performance. That’s not the case in music. Dreamville fans don’t care that Cole never won a Grammy until a few months ago.

It’s easier to revive a brand with a storied history than to start a new one. That’s for certain. Def Jam’s not an impossible gig. But it needs Universal Music Group, Def Jam, and everyone else in-between to shift the direction.

Have a great weekend!