The Compton rapper invests his money in real estate and partners with companies to amplify causes he cares about. 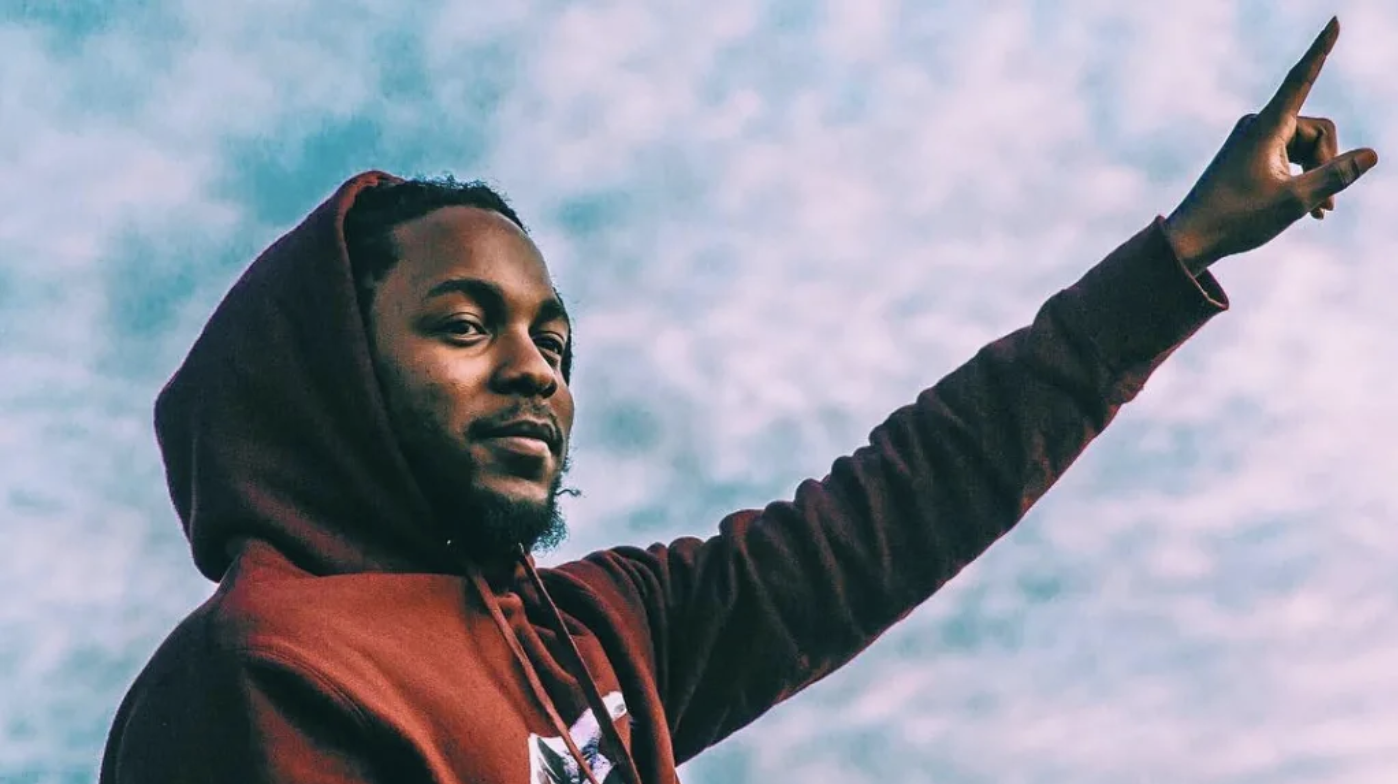 In the fast-paced business of hip-hop, Kendrick Lamar moves like an old, reserved soul. The 32-year-old is all about his real estate. Meanwhile, his peers pad their portfolios with angel investments, brand endorsements, and upstart music festivals. Kendrick’s approach is a borderline narrative violation given his superstar status, but it’s hard to knock his traditional path to wealth creation.

Most rappers follow Jay Z’s partnership-first mentality: team up with firms to maximize reach and distribution, then use the gains to build their own entities and pursue more partnerships. Rinse and repeat. Kendrick has tremendous respect for Jay, but the “Loyalty” rapper’s approach is a hybrid of partnership and ownership. “Any kind of business outside of art and culture and hip-hop, I have to have full creative control,” he told Forbes in 2017.

Kendrick’s deals aren’t sexy, but “sexy” has never been K.Dot’s M.O. The lack of flash shouldn’t undersell the substance behind his moves.

In 2013, Kendrick made a Saturday Night Live guest appearance and did a spoof song with The Lonely Island. The track was forgettable, but check out K.Dot’s verse:

Uh huh, take no chances, stop freelancin’
Invest in your future, don’t dilute your finances
401K, make sure it’s low risk
Then get some real estate (how much?)
4.2% 30-year mortgage, that’s important, that’s a great deal
And if you can’t afford it, don’t forget it on your last bill
Renting is for suckers right now
A dependable savings
And you’ll retire with money in your account
Beast!

He legit spoke his plan into existence, y’all! Here’s the public record of his investment properties:

He got called cheap for buying the home in Eastvale, bought the Calabasas home 9% below original asking price, and got the Manhattan Beach home in an off-market deal, which typically benefits the buyer. These are buy-and-hold moves.

Kendrick keeps this same energy with his music. He wants his albums to live on. He doesn’t make them to be labeled “instant classics” by 15-year-olds on Hip-Hop Twitter. The legacy matters. His albums sell because of the content, not because of a clever rollout plan.

In other words, he’s the exact opposite of your boy Travis Scott. Astroworld was good, but its success hinged on growth-hacked tactics that are consistent with the rapper’s business model.

The alignment of brand and strategy reminds me of this paragraph from Ben Horowitz’ book What You Do is Who You Are:

“The culture that works for Apple would never work for Amazon. At Apple, generating the most brilliant designs in the world is paramount. To reinforce that message, it spent $5 billion on its sleek new headquarters. As Amazon, Jeff Bezos famously said, “Your fat margins are my opportunity.” To reinforce that message, he made the company be frugal with everything, down to his employees’ ten-dollar desks. Both cultures work. Apple designs dramatically more beautiful products than Amazon, while Amazon’s products are dramatically cheaper than Apple’s.”

The same applies here. In 2013, Kendrick Lamar rapped “Girl, I’m Kendrick Lamar. AKA Benz is to me just a car.” Four years later, he bought his younger sister a Toyota Camry as a graduation gift. He got clowned for his frugality, but he’s consistent! Meanwhile, Travis Scott has the Netflix special, the Super Bowl halftime show, the celebrity relationship, and frequent merch drops. Both strategies work. Alignment is what matters.

Kendrick sat down with Forbes’ Zack O’Malley Greenburg to talk business. He’s consistent with business ventures, music, and everything else.

All that said, Kendrick has still dabbled in big brand partnerships. In 2018, he curated the soundtrack for Black Panther—one of Disney’s biggest movies ever. He also had sneaker deals with Reebok and Nike, and partnered with American Express on exclusive concerts.

Each deal has altruistic connections to the Compton rapper’s persona. Black Panther: The Album was a gratifying opportunity for Kendrick to bring the Pan-African experience to life. His sneaker deals emphasized unity between Crips and Bloods. And some of his Amex work benefit charities.

He forms partnerships with companies that amplify movements he supports. Commerce is his vehicle to spread change. It’s a hybrid of the partnership and ownership models I made in Why Distribution Changed Hip-Hop.

Here’s the standard cycle for artists like Beyonce, Travis Scott, Rihanna and others who prioritize partnerships:

Meanwhile, when Kendrick partners with global firms like Disney, Amex, or Nike, he uses money earned to invest in more real estate or support important causes. He’s not like Master P or Tyler Perry who own damn near everything they create. Ownership and partnership are two ends of a spectrum. Everyone falls somewhere on that line.

As Kendrick repeats this cycle and accumulates more wealth, he’ll have more investment opportunities. He may also take on more partnerships as he sees fit.

Here are the ones that seem most viable:

Companies seeking partnerships should look at Kendrick’s past deals. They indicate where his interests lie. Kendrick and Tidal are very much aligned. He never do an album exclusive, but the digital streaming provider supports social issues that hit home for Kendrick. He could working with Tidal similar to how Meek Mill did with the Championships album rollout and the #CRWN series.

A Toyota partnership would have been hilarious given his sister’s car, but I can’t see Kendrick stumping for any car company given his stance on materialism. Buying Toyota is different than repping Toyota.

Years down the road, when Kendrick is a retired rapper and real estate tycoon in Southern California, he’ll be that uncle at holiday dinners. Not the problematic one, but the one who tell kids stuff like, “that new money game is cute and all, but you need to invest your money in assets with compounding interest.” And when the kids say, “But Uncle Kendrick, didn’t you partner with Amex?” He’ll say, “Do as I say, not as I do.”

One thing’s for certain—Kendrick Lamar will be good. He won’t cash out on the next unicorn IPOs like his peers, but his real estate investments will grow. If he becomes a billionaire, it will be decades from now. It’s the long game. And when he reaches billionaire status, he’ll still buy his loved ones reliable four-door sedans and modestly-sized homes.