NOTE – This update was made available to all as a sample. Trapital members get updates like this each Monday and Friday for $10 / month or $100 / year. Learn more here.

On Saturday, at ComplexCon in Chicago, 2K announced the soundtrack for NBA 2K20. It will launch with 50 tracks. The soundtrack will be highlighted by artists such as Drake, Meek Mill, Billie Eilish, Post Malone, and the late Nipsey Hussle.
…
The news of the larger soundtrack is major, but what’s even bigger is the way it will expand post-release. Alongside the release of the soundtrack, UnitedMasters is launching a global search for new artists with original music to be added to the game. From August 1 through September 15, which is nine days after the game releases on PlayStation 4, Xbox One, Nintendo Switch and PC, artists can submit their tracks on the UnitedMasters app.

NBA 2K20’s soundtrack will now be a regularly curated playlist that’s updated throughout the year. It’s a distinct shift away from the static NBA 2K soundtracks in previous years. Each NBA season, nine million people buy the video game, five million are monthly active users, and 1.6 million are daily users. It’s a sizable audience that rivals Spotify’s RapCaviar. But 2K’s audience is more targeted and has a higher barrier to entry, which makes it more valuable. It’s easier to profile a customer who spends $60 on an NBA video game (and might wait in line at GameStop on the release date!) Conversely, there are fewer insights to draw from someone who clicks “follow” on a Spotify playlist.

But there are two challenges with the new partnership. First, NBA 2K20’s current playlist casts a wide net that doesn’t reflect its target audience. For a video game that already owns a defined subculture of hip-hop, features by Ariana Grande and Selena Gomez feel like misplaced attempts to appeal to the masses. Where’s Rapsody at? Where’s Tierra Whack? To quote many on folks on Twitter this weekend, “I ain’t tryin’ to get crossed over to a Selena Gomez song. If I do, I’m shuttin’ the game off.”

There’s no reason for NBA 2K to cast this wide of a net. As a comparison, NBC Sunday Night Football–primetime TV’s #1 show for over a decade–is unapologetic about its target demo despite its massive audience. There’s a certain type of person who wants to see Faith Hill and Carrie Underwood sing country-pop music alongside NFL highlights.

NBA 2K20’s soundtrack might cast a wider net due to the UM partnership, but that’s a mistake. UM’s artist’s spans wider than the 2K audience. The answer is not to expand 2K’s soundtrack to attract UM’s portfolio. The answer is for UM to find additional distribution partners.

Here’s what I wrote about UM’s distribution partnership opportunity back in November:

This 2K deal is a step in the right direction. But NBA 2K works much better in a suite of placement opportunities for UnitedMasters’ artists. UnitedMasters should secure hip-hop related distribution partners outside the NBA ecosystem. A growing opportunity is in soundtracks curated by hip-hop artists. For instance, Beyonce’s Lion King: The Gift and Kendrick Lamar’s Black Panther: The Album are recent examples. There’s more to come in the future.

Props to Billboard on this deep bit of investigate journalism, but this is hardly a surprise. We’ve seen reports of this happening for years. The catch here is that Live Nation aided the process, but that’s not surprising either.

The secondary market for live music has been valued at an estimated $10 billion. The gap between the primary and secondary markets has been a point of contention for Live Nation. CEO Michael Rapino has spoken on several occasions about his goal to reduce this friction and have both the artists and Live Nation capture more of this value. On paper, most of the secondary revenue goes to bots and ticket scalpers.

It’s also not a surprise that Metallica is at the forefront of this. Twenty years ago, the legendary rock band led the charge against Napster and music piracy. Any organization that captures an unattended segment of the value chain tied to Metallica has been treated as a threat and dealt with accordingly.

Cudder plans to launch a new adult-focused animated series with music from his upcoming album, Entergalactic. ​He teamed up with Kenya Barris, executive producer of black-ish, to make it happen.

Kid Cudi has the personal brand to make an animated series seem genuine. There’s no concern with style. ​But the series needs to draw in viewers. Netflix rarely plays favorites when it evaluates which series to cut. Numbers matter. Anybody can get it. Can Kid Cudi’s 2019 popularity be enough to acquire or retain Netflix subscribers? If this was 2009 Cudi, then the answer would be yes. But ten years past his peak popularity, it will be difficult to draw in a sizable audience.

This fall, Cudi’s debut album, Man on the Moon ​turns ten. Now, imagine THAT album as an animated Netflix series. There are a lot of millennials who grew up with that album and would definitely tune in to watch something like that. Let’s see if Netflix and Cudi can make that happen.

Puma continues to build its stable of hip-hop artists. The 26-year-old Atlanta rapper joins the growing stable of artists on Team Puma. The current lineup includes Jay Z, Meek Mill, Big Sean, Rihanna, Rae Sremmurd, The Weeknd, and more. Puma has been aggressive in its quest to sign Zion Williamson. If successful, it would be the second year in a row that Puma got the NBA’s #1 draft pick (2018 was DeAndre Ayton). My money is still on Nike to land Zion– despite the blown shoe incident–but anything is possible.

If you enjoyed this sample member update, join the execs and decision-makers at the following companies: 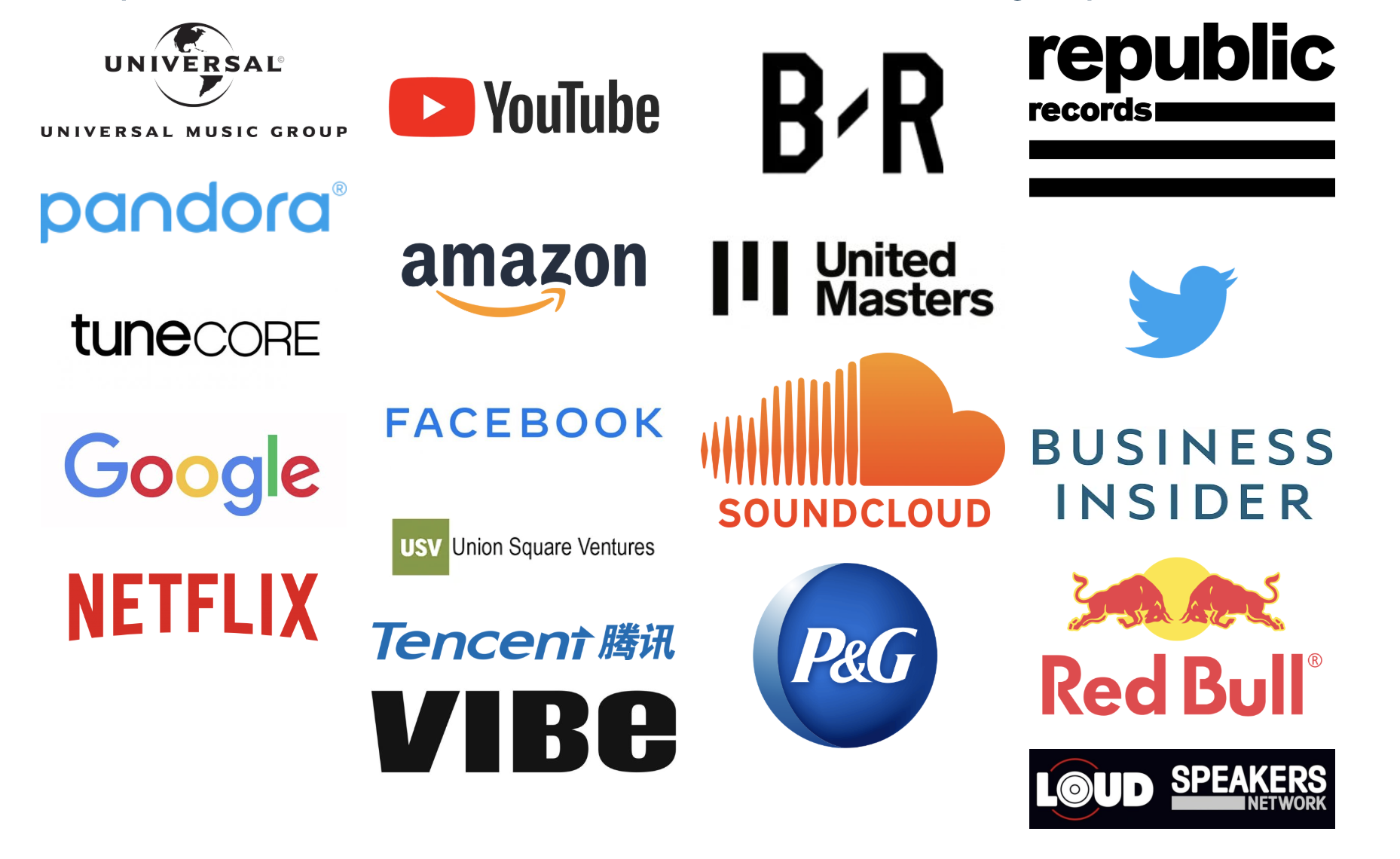